Thousands of Jewish pilgrims to visit tomb amid Ukraine war

Thousands of Jews are set to visit the pilgrimage site of Uman in central Ukraine to celebrate the Jewish new year, Rosh Hashanah. 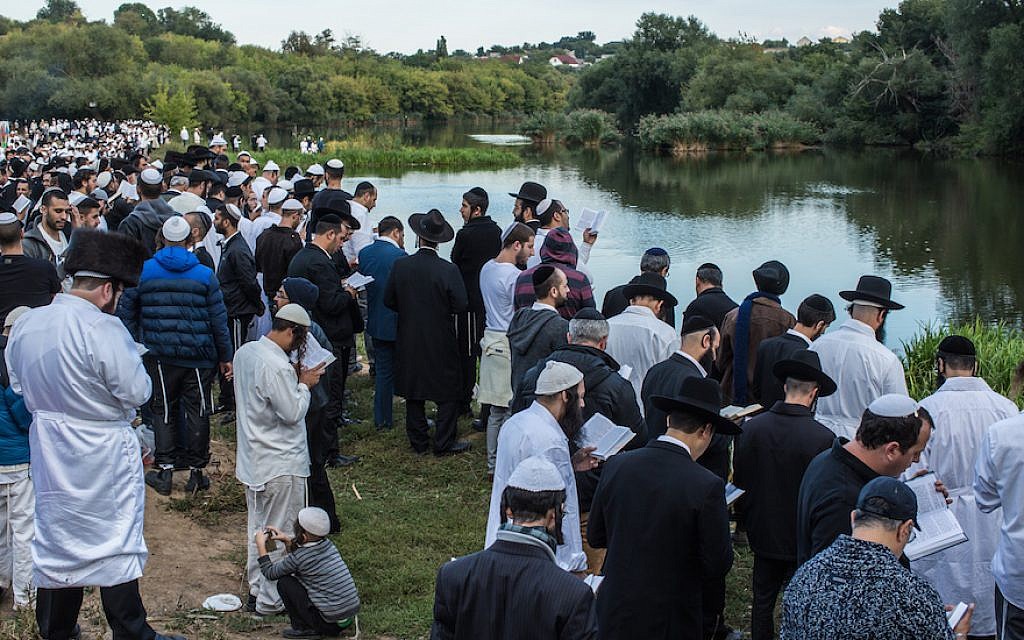 Pilgrims at Uman in central Ukraine [Photo Credit: The Times of Isreal]

Thousands of strictly observant Jews are set to visit the pilgrimage site of Uman in central Ukraine to celebrate the Jewish new year, Rosh Hashanah, amid the Russia-Ukraine war.

Some 2,000 Israeli pilgrims are already in Uman and up to 10,000 are expected to visit the site this week, local media reports on Monday.

Rosh Hashanah, the Jewish New Year, is one of Judaism’s holiest days which began on Sunday evening.

The Israeli Foreign Ministry on Monday said the Israeli travel warning for the region remains in effect.

The Ukrainian ambassador to Israel, Yevhen Korniychuk, also warned against visiting Uman as the safety of the pilgrims could not be guaranteed.

In a normal year, tens of thousands of Hasidic Jews visit the city of Uman to see the tomb of Rabbi Nachman, who died more than 200 years ago.

There was a direct missile strike in Uman on February 24, at the very start of Russia’s war.

At that time, at least one civilian was killed and 23 injured, according to the Ukrainian side.

In early August, rocket debris over Uman killed one person and injured another.