The three are accused of negligence in storing and treating the waste chemicals that exploded. 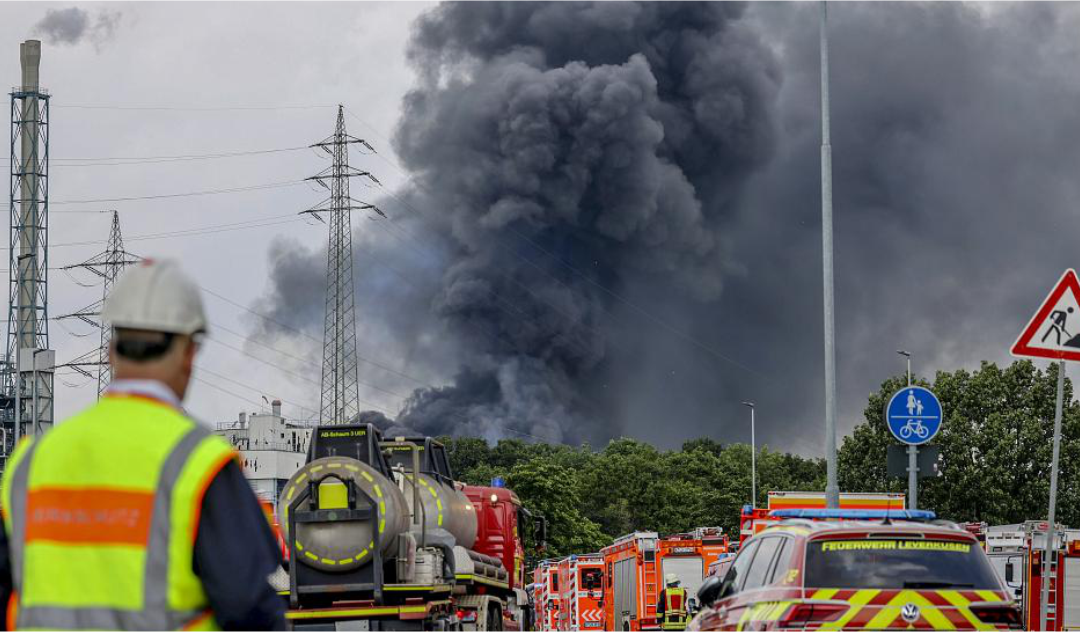 German prosecutors charged three people on Tuesday over an explosion at a chemicals park in western Germany in which seven people died.

The three are being accused of killing and causing an explosion by recklessness.

Cologne prosecutors said they suspected the three of having allowed chemicals in the tank that exploded in late July to be stored at temperatures higher than permitted, allowing a chain reaction to take place.

The explosion, at the Chempark, used by chemicals firms including Bayer AG and Lanxess AG, sent a pall of smoke over the western city of Leverkusen, taking firefighters over three hours to extinguish the blaze.

The police had searched the premises of Currenta, the firm operating the unit that exploded, prosecutors said.

The suspects voluntarily provided the material requested by the police, which included storage devices, mobile phones, and physical documents.

The three were accused of neglecting their duty of taking appropriate care when storing and treating the waste chemicals that exploded.