The police in Kogi said they were aware of the “unfortunate and worrisome incident” and were on the trail of the abductors. 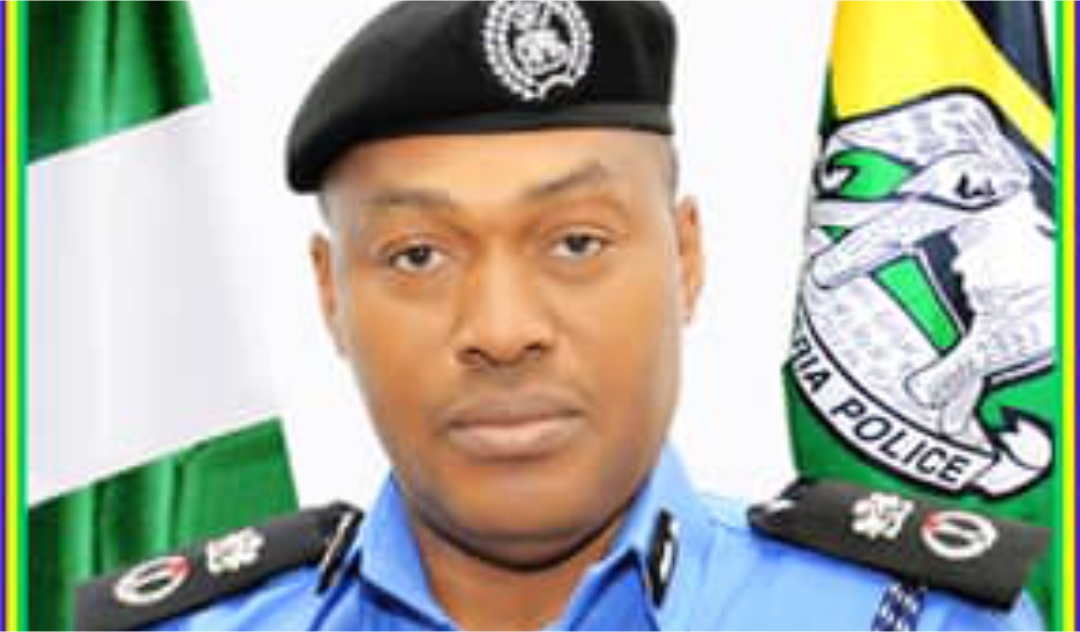 The Police in Kogi on Monday confirmed the abduction of three Christian missionaries by gunmen suspected to be kidnappers.

State Commissioner of Police Edward Egbuka, who confirmed the incident to journalists in Lokoja, said they got a report from the ministry that three of its missionaries were on Friday abducted.

“We are aware of the unfortunate and worrisome incident and have taken drastic measures to track down the suspected abductors to rescue the clerics,” Mr Egbuka said.

He said that the police tactical team had been deployed strategically in search of the victims and to arrest the kidnappers.

The Kogi coordinator of the church, Charles Esho, explained that the victims were on an assignment at Ejule Community in the Ofu Local Government Area of the state when the incident occurred.

Mr Esho appealed to the security operatives to assist in searching and rescuing the missionaries to unite them with their family members.

“We are all worried over the safety of the abducted brothers as we don’t know where they (abductors) have taken them to as up till this moment there’s no word from them,” he said.

The clergyman called for prayers for the safety and divine rescue of the victims within the shortest possible time.