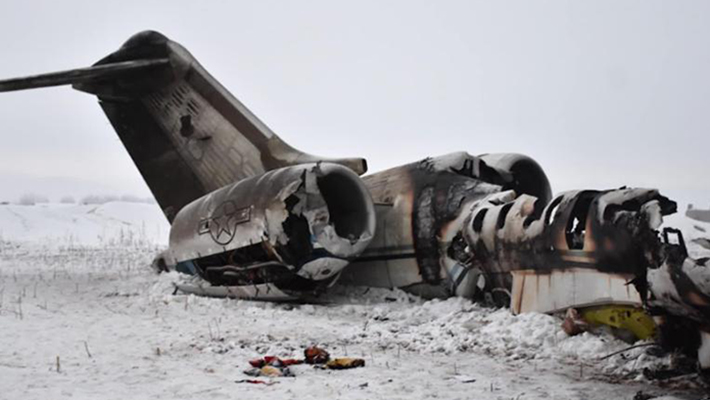 A crashed plane used to illustrate this story (Credit: CNN)

Security authorities on Wednesday reported that a small cargo aircraft crashed in poor weather in Indonesia’s rebellious Papua province killing all three people on board.

Provincial police spokesman Ahmad Musthofa Kamal said the wreckage of the Twin Otter 300 operated by Rimbun Air was found in the jungle of Intan Jaya district following an aerial search.

“The three people on board, including the pilot and a technician, were killed. Search teams will retrieve the remains tonight,” he said.

Officials said the aircraft was carrying food supplies and construction materials from Nabire district to Sugapa airport in Intan Jaya when it encountered poor weather.

A local military commander, Edi Dipramono, said a rebel attack was unlikely to have caused the crash.

“I can confirm that it wasn’t shot by the OPM,” he said, referring to the separatist Free Papua Movement.

Papua has been the scene of a low-level separatist insurgency since the 1960s, but violence has intensified in recent years.

Papuan rebels have in the past claimed to have shot down military aircraft.