He, however, observed that Mr Obi appeared not to be too serious about his ambition because he was not reaching out enough to critical stakeholders across the country. 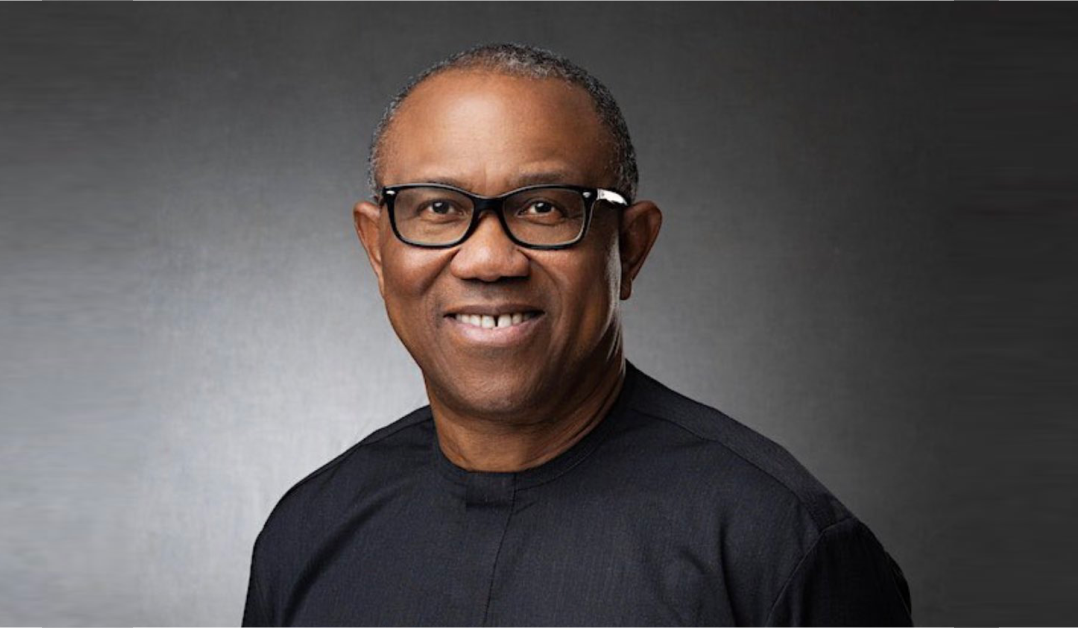 Mr Ajulo made this known in an interview with the News Agency of Nigeria (NAN) in Abuja on Friday, ahead of the 2023 General Elections.

He, however, observed that Mr Obi appeared not to be too serious about his ambition because he was not reaching out enough to critical stakeholders across the country.

He said that three governors had given indications that they would support his quest to be the Nigerian president in 2023.

Mr Ajulo said there was need to take advantage of the time before real electioneering campaigns began to reach out to the northern part of the country.

“I am aware of three governors from the North who have given indications to support him.”

He urged Mr Obi to move beyond southern Nigeria and reach out to the northern part, as “selling himself to the people of northern extraction may change the narrative.’’

Mr Ajulo called on the LP Presidential candidate to go beyond social media and embrace real term politics by reaching out to every nook and cranny of the country. 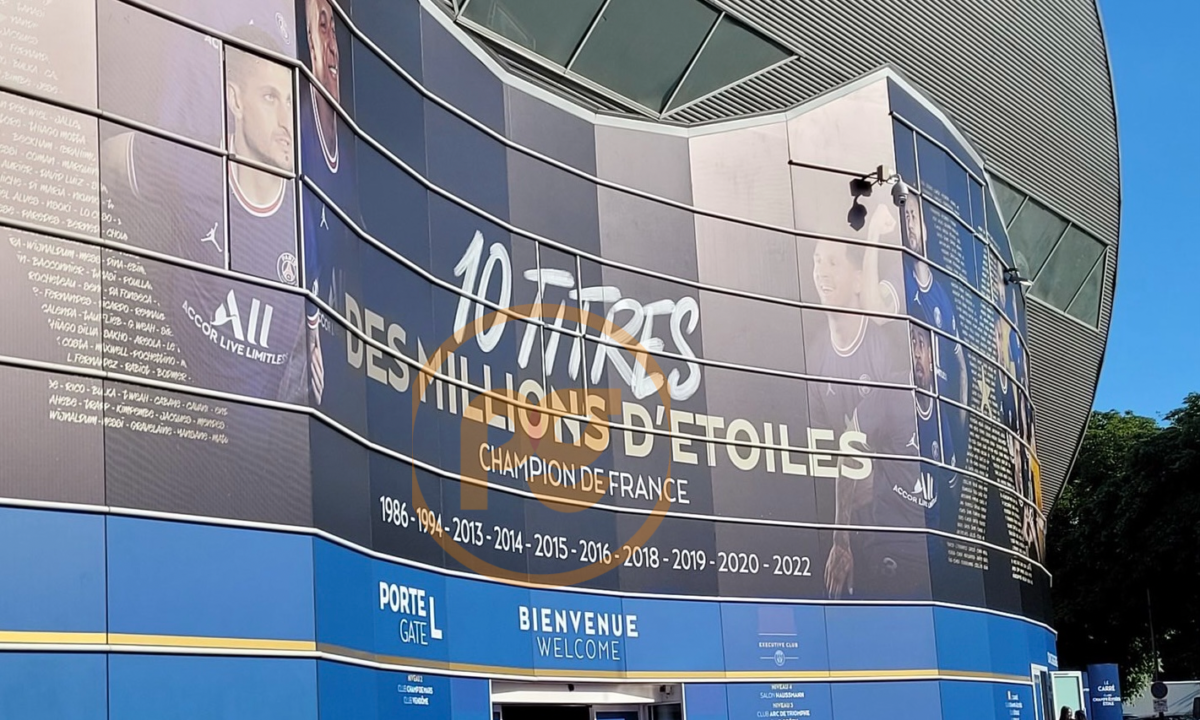