The slain officers whose names were withheld include a captain and two soldiers. 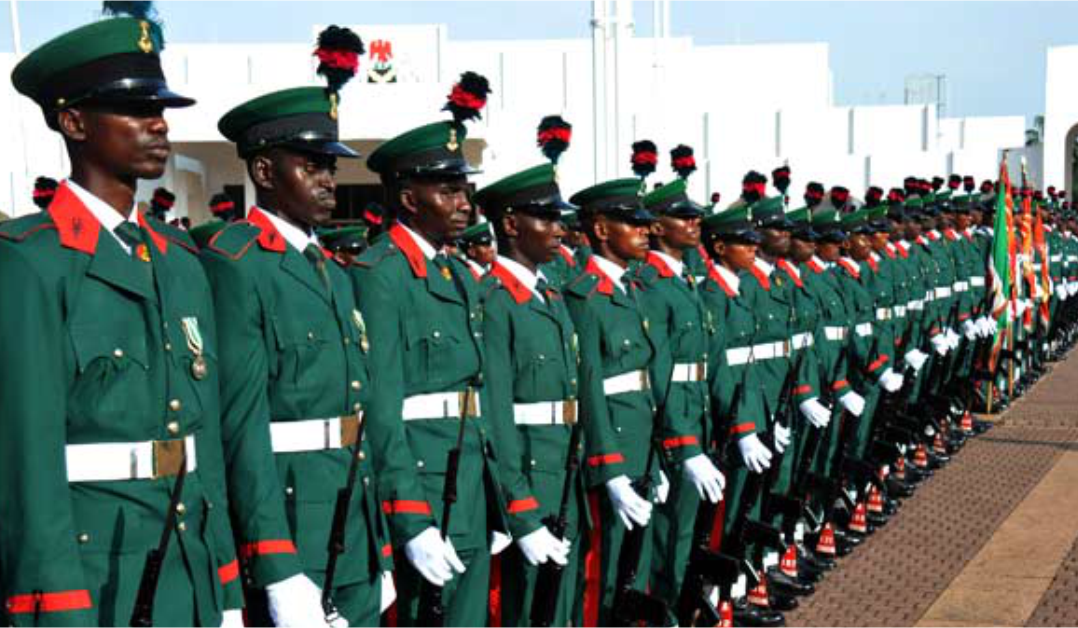 Three elite officers of the Presidential Guards Brigade have been confirmed dead after sustaining life-threatening injuries from an ambush by Boko Haram terrorists Sunday evening.

The slain officers whose names were withheld include a captain and two soldiers, military sources informed Daily Trust. They served at the 7 Guards Brigade of the Nigerian Army.

They had been dispatched to the Nigerian Law school in Bwari to make preliminary findings after the terrorist sect threatened to attack the institution in a letter.

The terrorists had ambushed the presidential guards on their way back from Law School, opening live rounds on the elite officers.

“Following the threat letter from the terrorists, the leadership of the Nigerian Law School drew the attention of the military authorities at the 7 Guards Brigade,” Daily Trust quoted their source to have said.

“The late army captain (names withheld) and the soldiers were dispatched to the school for preliminary investigation.

“They had a discussion with authorities at the school and agreed on what to do to safeguard students, teachers and school facilities. Sadly on their way back, the terrorists ambushed them and that was how the captain and two soldiers were killed,” the source said.

The news medium learnt the death of the officers was hushed so as not to embarrass the Muhammadu Buhari regime whose repeated promises to end insecurity have been unfulfilled in his seven years of governance so far.

“They said even the staff in the school should not be allowed to know what is happening because it will embarrass the government,” Daily Trust learnt.

Meanwhile, the Federal Ministry of Education on Monday directed the closure of all Federal Government Colleges (FGCs) in Abuja amid security threats on the FCT unity colleges.

Security tensions have heightened in the FCT since Boko Haram insurgents breached the prisons in  Kuje, An Abuja suburb, releasing over 600 hardened criminals, including 64 terrorists.

Khalid Al-Barnawi, who masterminded the bombing of UN Headquarters in Abuja in 2011, and regarded as a valuable asset of the criminal sect was among those freed.