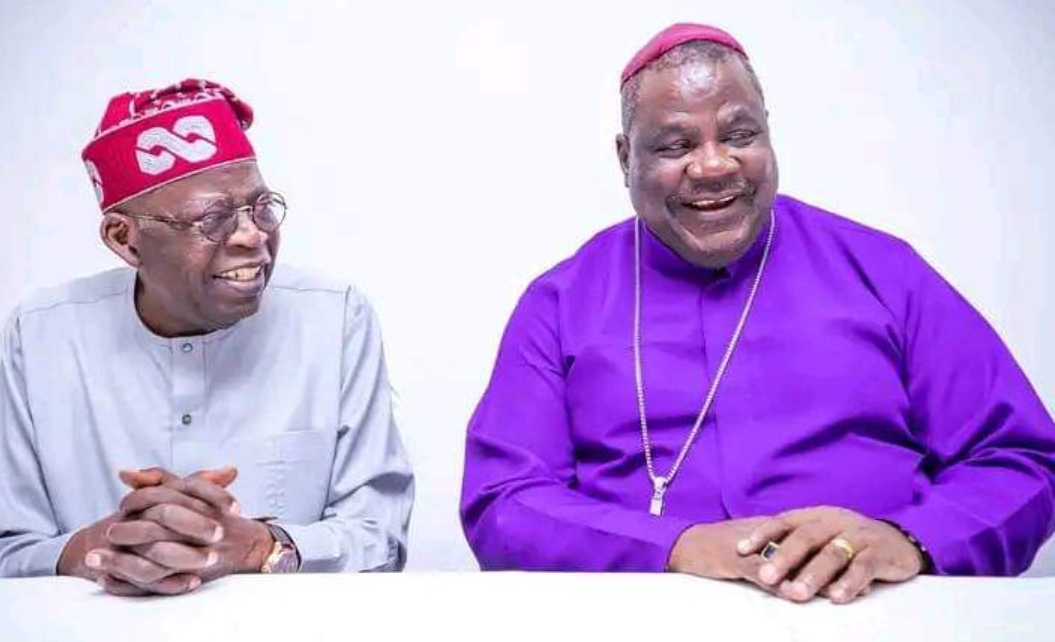 Presidential candidate of the All Progressives Congress, Bola Ahmed, says he met with Pentecostal Bishops Forum of Northern Nigeria on Thursday to discuss important national issues.

This comes as opposition towards the ruling party’s Muslim-Muslim presidential ticket continue to cast reservation among Nigerian Christians, especially in the North.

“Earlier today at a lively, productive and amiable meeting with a delegation representing the Pentecostal Bishops Forum of Northern Nigeria, we discussed important issues of national significance as well as my determination to deliver unity, harmony and lasting peace to Nigeria,” Mr Tinubu said in a Facebook post on Thursday.

Northern APC Christian leaders, led by former Secretary to the Government of the Federation, Babachir Lawal, have continued to publicly express their disavowal for Mr Tinubu’s decision to choose a Muslim running mate from the North. Mr Lawal described the decision as “demonic plot” to eliminate northern Christians from positions of power.

Mr Lawal and his group has since vowed to work against Mr Tinubu in the 2023 presidential election.