TVC and The Nation owned by the APC national leader Bola Tinubu, an ally of President Muhammadu Buhari, have halted their activities on Twitter 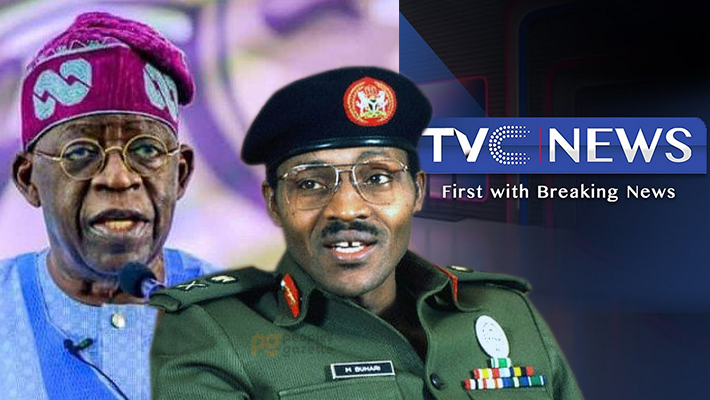 Television Continental (TVC) and The Nation owned by the APC national leader Bola Tinubu, an ally of President Muhammadu Buhari, have halted their activities on Twitter in compliance with Mr Buhari regime’s suspension of the microblogging platform in Nigeria, Peoples Gazette observed.

On June 4, information minister Lai Mohammed announced the indefinite suspension of Twitter in Nigeria on the ground that it was used to spread false information and “activities that are capable of undermining Nigeria’s corporate existence.”

Mr Tinubu, who many Nigerians expect to vie for president in 2023, a formidable ally of the incumbent, has kept mum on the flagrant violation of freedom of expression by the regime he stoutly supports despite global outrage.

Although TVC (TV station) and The Nation (newspaper) did not immediately halt their activities on the platform, as the latter, in a June 5 tweet, asked Nigerians where they tweeted from after many started to use VPN to bypass the ban.

On the other hand, the TV station deleted recent activities on the platform before the National Broadcasting Commission (NBC’s) directive that broadcasting stations immediately stop the patronage of Twitter and de-install their handles.

“Broadcasting stations are hereby advised to de-install Twitter handles and desist from using Twitter as a source … of information gathering for news,” NBC’s director, Armstrong Idachaba, said. “It would be unpatriotic for any broadcaster in Nigeria to continue to patronise the suspended Twitter as a source of its information.”

A report published by Daily Beast alleged that Mr Buhari, angered by the removal of his post on Facebook, had the intention of suspending the platform, but his aides advised against it.

“He was furious and wanted to deal with both Twitter and Facebook. The action (the social media companies) took was embarrassing to the president,” the media outlet quoted the official in the president’s office to have said.

Another official quoted as saying, “The action taken by Facebook ultimately triggered the ban on Twitter even though Facebook wasn’t affected, things could change in the near future.”