Tiwa sang in the new song; “they planned against me, but sex tape can’t ruin my life”. 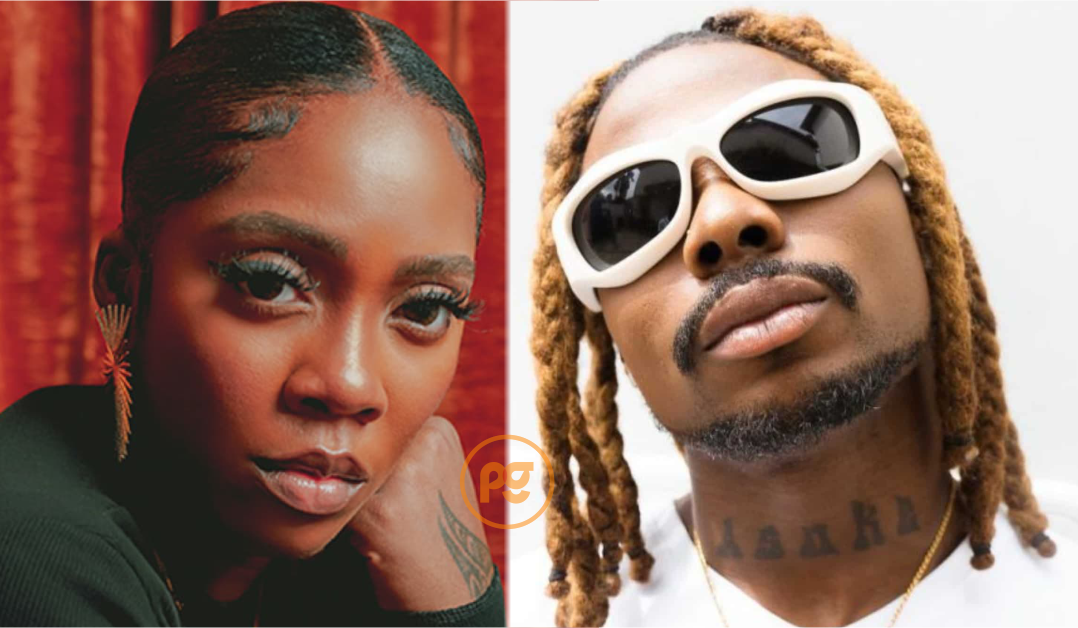 The ‘somebody’s son’ crooner whose sextape broke the internet on October 23, 2021, has now directly commented on it in a yet-to-be-released song with fast-rising Nigerian music sensation Asake.

Tiwa sang in the lyrics of the song; “they planned against me, but sex tape can’t ruin my life”.

She proceeded to say, “who never fuck, hands in the air”.

In 2021, the singer claimed she was being blackmailed to pay an unreasonable amount or risk her sextape being released to the public.

In an interview with Power 105.1, Tiwa made it known that she would not be paying her blackmailer; hence the public should expect her sextape as it may be released soon.

“I woke up, and I was like no! If I pay it now, and in two months or two years you are gonna come, and who knows if I do send you the money, you are probably gonna release it anyway, I am not going to allow anyone blackmail me for doing something that is natural.”

The singer’s sextape was eventually released which triggered many to drag her profusely, while many more pledged their “love and support” regardless.

The release date of Tiwa and Asake’s collaboration is still unknown as at the time of this report, however, the snippet is making rounds on social media platforms.