A 2020 study showed more than 28 million cases of hypertension in Nigeria, an unprecedented spike from four million in 1995. 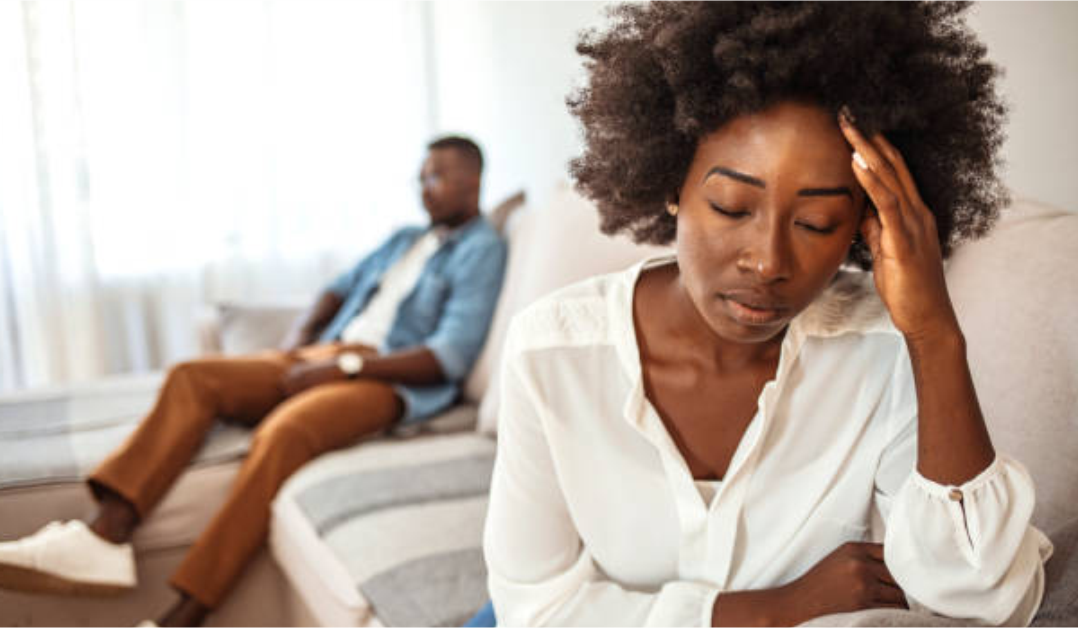 I hope this message finds you well. If so, doxology.

I have a simple medical and sisterly advice for you: stop going through your husband’s phones because high blood pressure, also known as hypertension, is real. Ask any streetwise medical doctor for confirmation if in doubt.

You have very beautiful and glorious years ahead of you – it depends on you though – so, why turn yourself into bitter a ‘philosopher’?

Saturday, April 30th, I woke up to some nasty WhatsApp messages from a younger colleague. I replied to the first message asking what manner of expensive joke he was making? Then I saw the next message and it dawned on me this wasn’t my colleague. His wife had picked up his phone and used WhatsApp to send me dark messages.

I have absolutely nothing to do with this man. He is a smart young fellow fresh in journalism and has a very bright future. He is hardworking, kind, and a jolly good fellow whom any editor would want to work with.

About two weeks ago, full of admiration for him on his birthday – Easter Sunday – her colleagues, including yours truly, had told him we look forward to meeting his young family and even celebrating his daughter’s birthday for her.

We were touched hearing him reveal he had never celebrated a birthday and was quite excited that we left our busy schedules and spent our resources to pull a small get together in his honour at another colleague’s garden. Life has not been quite fair to him until lately.

Sincerely, he deserves it and more. This young man has been through very hard times yet remains optimistic.  He has so much goodwill. It’s turned out he has a violent ‘philosopher’ at home! Who would have imagined this?

I tried calling his line, but it was switched off. Then I called another colleague who is his friend requesting the contact details of the young man’s wife.

The colleague doesn’t know the wife and never wants to cross paths with her. I soon learnt I wasn’t the only person the wife had sent objectionable messages. As bad as mine were, the ones sent to this other colleague were darker and borderline creepy!

Imagine waking up to WhatsApp messages and voice notes from your colleague’s wife threatening you in a horror-movie-kind voice that she will stab you?

Your offence? The so-called husband sent you messages congratulating you on your latest journalistic writing and went on to critique some aspects of it.

A third colleague received a similar message from the wife at 3:00 a.m. on a recent weekend.

Something we trio have in common: we are all women and professional journalists.

One of the two women whom our colleague’s wife had threatened to stab said she was shocked to hear I was also threatened.

“That’s what hurts me most!” She said.

The entire ordeal left me wondering how good men get such women?  A friend and colleague, Chima Nwankwo, told me: “There’s a general pool we men choose from. And during courtship, naturally, no woman advertises herself as foolish and rubbish. So, we use ‘best judgment’ to select, and when you get home, you unwrap your package and what you see is what you get. Simple.”

Chima, however, believes and told me “You (men) may select in good faith. That is where your (men’s) power ends. You (men) have no control over any drama that comes later.”

Seriously? Men, is it true you have no control over dark-hearted wives sending vexatious messages to your colleagues?

Dear insecure married women, your business is with your husband. No one else.

If you don’t trust him, personal or spousal therapy sessions will help you.

If you feel that is not enough, your family, his people, and anyone else he’s accountable to should be those dragged into the quagmire, not his colleagues or other women.

Lest I forget, take him to God, too (saying this in my Nigerian church voice!). Or get a lawyer to divorce him if, indeed, he’s a community phallus that you can no longer stand.

A 2020 study showed more than 28 million cases of hypertension in Nigeria, an unprecedented spike from four million in 1995. Only 29 percent knew they had the condition, while only 12 percent were on medication.

Moreover,  the rate is increasing among women than men in the country. Medical experts warn that more than half of Nigerians presently with the condition are unaware.

Prevention is vital to tackle this increasing threat because it puts people at risk of heart disease, kidney disease and stroke.

Take my sisterly and medical advice to heart: Stop going through your husband’s phones. Resist that devil, and it will flee from you because high blood pressure is real.

Also, get busy focusing on yourself and your future. This way, you won’t become a bitter ‘philosopher’.

You are welcome. I appreciate your gratitude for me helping you with these insights.