Fukushima is the Japanese region exposed to high levels of radiation following a tsunami-triggered meltdown at a nuclear power plant in March 2011. 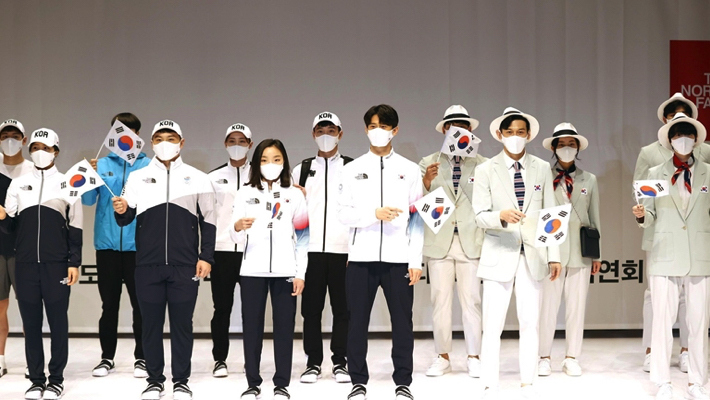 South Korean athletes will have their food service at the Tokyo Olympics because of contamination fears, the Yonhap news agency reported on Tuesday.

The report said that the South Korean Olympic Committee (KSOC) has set up a makeshift kitchen in three containers at a hotel parking lot some 20 minutes away from the athletes’ village.

Fourteen chefs are preparing three boxed meals per day for each team member, with more than 400 boxes delivered each day to the athletes and officials.

Yonhap said the decision to make their meals came out of fear about food from Fukushima.

Fukushima is the Japanese region exposed to high levels of radiation following a tsunami-triggered meltdown at a nuclear power plant in March 2011.

The kitchen team is to spend the entire Games at the hotel.

But the operation will have to be stopped if someone tests positive for the coronavirus, Yonhap quoted Jeong Nyeon Goo, head of operations at the national training centre, as saying.

South Korean athletes have been served local meals at Olympics since the 2008 Games in Beijing, the report said.