The businessman was recorded offering bribes to a judge to influence the outcome of an election case. 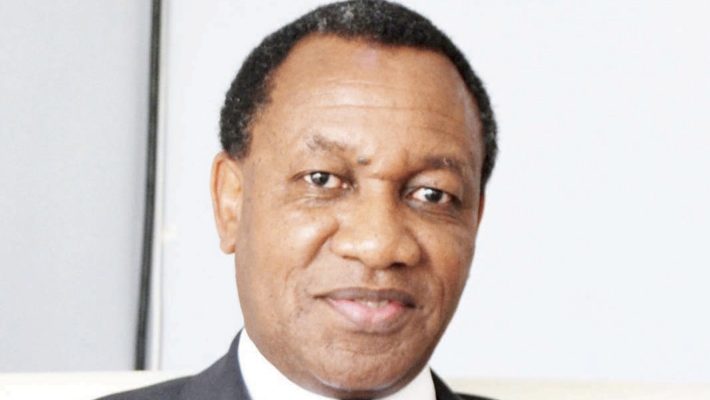 The Malawi High Court has sentenced a businessman, Thomson Mpinganjira, to nine years in prison after being found guilty of attempting to bribe judges in an election case.

Mr Mpinganjira was recorded offering bribes to one of the judges to influence the outcome of the case in favour of then-president Peter Mutharika.

He was arrested in 2020 for attempting to induce five judges to rule in favour of Mr Mutharika and the Malawi Electoral Commission (MEC), but pleaded not guilty to the charges.

The Malawian court eventually ruled that there had been widespread irregularities, ordering for a new election which ushered in a new presidency under Lazarus Chakwera.

In September, presiding Judge Dorothy DeGabriele said Mr Mpinganjira had not committed “a mere offence involving dishonesty, but an offence committed brazenly and with impunity.”

The court imposed two nine year sentences on two counts, however, the sentences will run concurrently because “the offences were committed in one transaction.”