The preliminary investigations suggested bad weather had caused the crash. 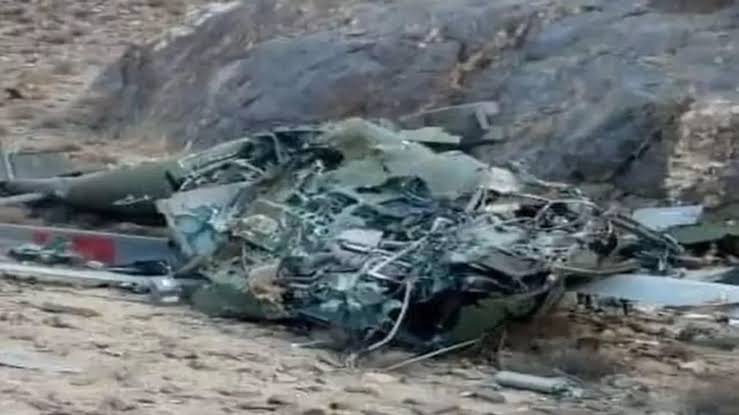 Pakistan said Tuesday rescue teams found the wreckage of a military helicopter that crashed overnight due to bad weather in flood-hit southwestern Baluchistan province, killing all six senior officers on board.

The crash occurred when the officers were on a mission to assess the damage that the flooding had caused during the several weeks of torrential rains.

The heavy rain had caused a lot of damage in the province of Balochistan, a military statement said.

The preliminary investigations suggested bad weather had caused the crash, the statement said, quelling speculation that the helicopter might have been targeted by rebels in one of the volatile regions.

A general commanding the military in the country’s southern region and another one heading the coast guard forces were among the dead.