A 28-year-old firewood seller, Arewa Haruna, was on Wednesday docked in a Kado Grade I Area Court, Abuja, for stealing firewood valued at N160,000. 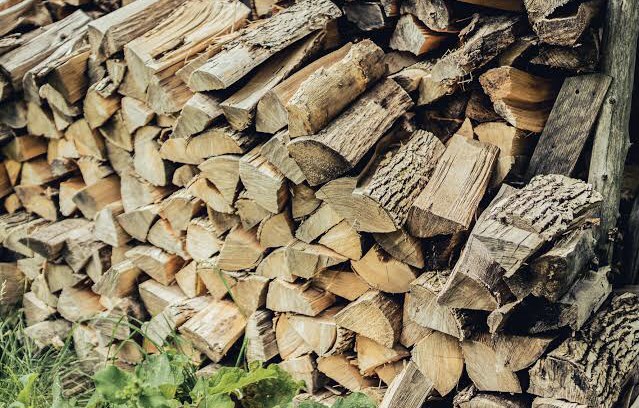 Heap of firewood used to illustrate the story [Photo Credit: The Spruce]

A 28-year-old firewood seller, Arewa Haruna, was on Wednesday docked in a Kado Grade I Area Court, Abuja, for stealing firewood valued at N160,000.

The defendant is standing trial on a count charge of theft.

The prosecutor, Stanley Nwafoaku, told the court that the complainant, Jummai Joseph of Mpape, Abuja reported the matter at the Mabushi Police Station on September 11.

Mr Nwafoaku, in addition, said the defendant, on the same date, supplied the complainant firewood worth N160,000 and later returned in another truck to pack the same firewood that the complainant had paid for.

The prosecutor further alleged that during the police investigation, the defendant admitted to having committed the offence. He added that the offence contravenes section 287 of the Penal Code.

The judge, Muhammed Wakili, admitted the defendant to a bail of N200,000 and a reliable surety in like sum.

He added that the surety must provide a BVN printout, two recent passport photographs and a valid identification card, which the court registrar must verify.

Mr Wakili also adjourned the matter until October 27 for hearing