The governor gave the warning during the inauguration of NAPTIP’s task force on human trafficking in the state on Friday. 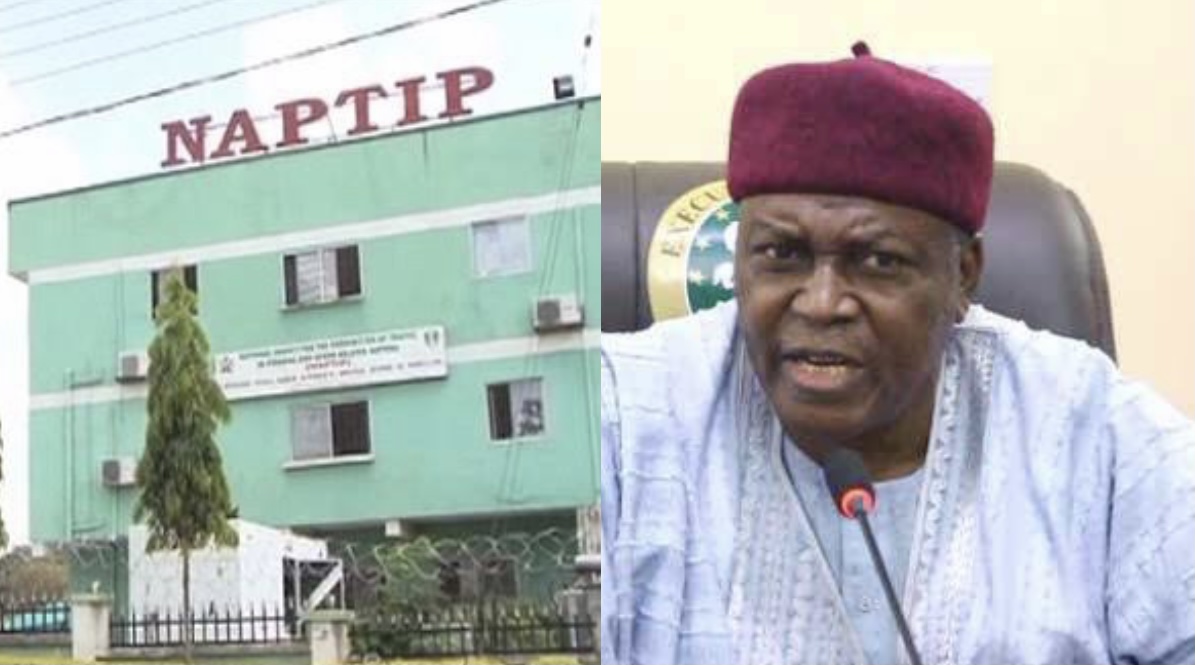 Governor Darius Ishaku of Taraba has advised parents and guardians to be wary of criminals disguising themselves to assist people from poor and vulnerable families.

The governor gave the warning during the inauguration of NAPTIP’s task force on human trafficking in the state on Friday.

Mr Ishaku said his administration also approved a 14-seater bus and a Hilux vehicle for the agency.

Fatima Waziri, the director-general of NAPTIP, told the governor that the agency had rescued 111 victims of human trafficking in the last 10 months in the state.

Ms Waziri said the agency would not relent on its mandate to rid the nation of the menace.

She noted that 60 per cent of the trafficking was done internally while 30 per cent was transnational.

The NAPTIP boss said the inauguration of the state’s task force was due to the National Economic Council (NEC) call that all state governors should join in the fight against the crime.

She announced that, with Taraba, 21 states in the federation had so far inaugurated the task force in their domain.

The task force members were drawn from all security agencies in the state, representatives from youths and women groups, religious and traditional leaders, and the media, among others.

Sam Adda, the Attorney General and Commissioner for Justice, who is to co-chair the committee alongside NAPTIP officers in the state, thanked the state government and NAPTIP for finding them worthy of being committee members.