Transfers: Why Newcastle can’t spend big and what they need to succeed

Newcastle faces much the same challenge as Manchester City in 2008. 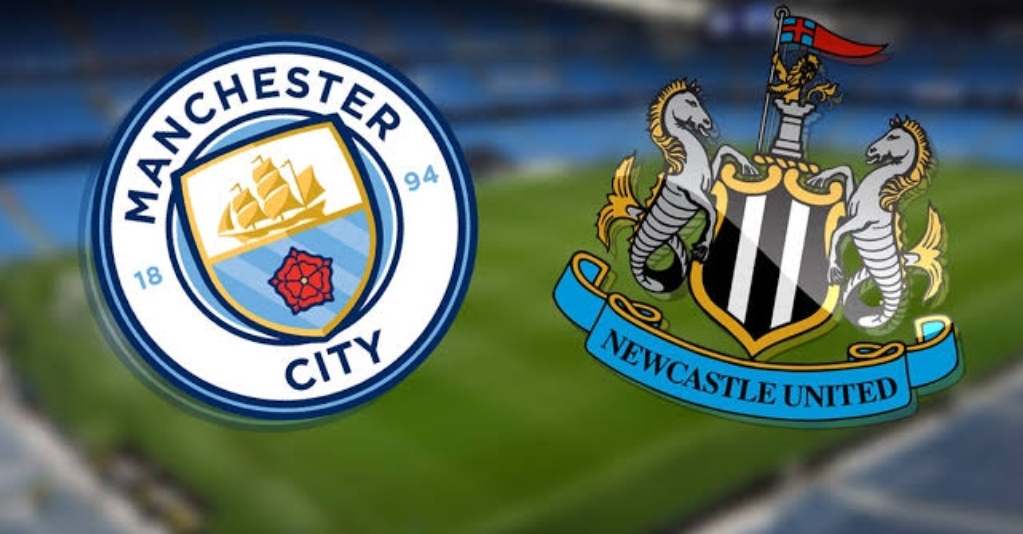 Late in 2021, Newcastle United became an entirely different club. The Public Investment Fund of Saudi Arabia acquired an 80 per cent shareholding and, in doing so, turned a team of lukewarm ambition into one for whom, theoretically, the sky should be the limit.

The takeover was completed on October 7, with Newcastle lying in 19th place and without a Premier League win all season. The ultimate aim from that point on, of course, was to challenge the Champions League places over the coming years and perhaps even one day win the title.

But that kind of transition isn’t immediate and involves, in part, a quirk of post-takeover life -the stepping-stone player.

Firstly, what is a stepping-stone player?  To answer that, it’s worth considering what happens to a club immediately after it receives a new investment. Its capacity to acquire new players and pay their wages dramatically increases, but its attractiveness to the highest calibre of players does not – at least not in a proportional way.

And there are a couple of reasons for that lag.

Most obviously, the appearance of wealth in football is rarely trusted immediately. The market – players and agents – need time to be convinced of its authenticity, as they are the claimed ambition of any new owners. It takes time to establish that kind of trust.

In addition, the newly acquired club may not be playing the Champions League or any other European football. Most desirable players are already in favourable positions and so promising opportunities on a delay, such as Champions League qualification within three years, is a difficult sell.

Day-to-day factors are essential too. While a club might become wealthy overnight, its facilities may not be of a good enough standard to attract players used to head-of-class luxury.

These kinds of issues can take years to rectify.

Most often, however, the quality of the squad may be the most significant issue and lack the quality to attract desirable reinforcements. Very few players are indifferent to the standard of their teammates, regardless of the salary on offer. A world-class centre-forward is unlikely to want to play for a team that doesn’t create any chances, for instance, and might be particularly reluctant to starve himself of supply during a World Cup year.

Still, personnel is the most manageable weakness to address. But it requires a strategy, and that’s where stepping-stone players have their place.

These are signings made with the hope of immediately improving performance and profile, but with the tacit acceptance that they will have to be upgraded within just a few seasons.

Consider the situation at Manchester City in 2008. City had finished the previous season in 9th place and had been eliminated from both domestic cups in the early rounds. Their top-scorer was midfielder Elano with eight league goals and among their top appearance-makers were, in no particular order, Vedran Corluka, Michael Ball, Javier Garrido, Gelson Fernandes and a 34-year-old Dietmar Hamman.

None of them was terrible, but it was hardly a group capable of attracting the best – the kind of players that City’s new owners immediately wanted. They would sign Robinho in the final hours of the summer 2008 window, but that seems to have been a fortuitous anomaly.

More instructive was the failed attempt to snatch Dimitar Berbatov from Tottenham and the rebuffed attempt to sign David Villa, then of Valencia. Most famously, City was rejected by Kaka in January 2009. They had an offer accepted by AC Milan but could not convince the Brazilian midfielder to join.

So, what was the solution? Stepping-stone players of short-term value. In January 2009, City signed Wayne Bridge, Craig Bellamy, Shay Given and Nigel De Jong. De Jong proved an excellent acquisition and was a key component during their rise. Still, Bridge, Bellamy, and Given would play just 132 games collectively and, despite costing over £30 million, would be sold, collectively,  for less than £3 million in the years that followed.

It’s the kind of deadweight loss that wealthy new owners can expect. Nonetheless, all three players were established names in the division and all three helped establish credibility which hitherto hadn’t existed.

City didn’t improve that season – they fell a place to tenth and made even less progress in the domestic cups  – but their money was real. Bellamy, Bridge and Given demonstrated that the club’s trajectory was up and that their money was real. In recruiting terms, City had established a new basecamp, with better players now in reach.

In the summer of 2009, cornerstones like  Gareth Barry and Carlos Tevez arrived, as did Joleon Lescott. It was also a transfer period for a further round of stepping-stone purchases: Roque Santa Cruz signed from Blackburn for £21 million and Emmanuel Adebayor for £29 million.

Neither lasted more than eighteen months before heading out on loan, but – in addition to adding further layers of credibility with another two internationally known centre-forwards –  City had also weakened two potential rivals, resurgent Blackburn Rovers and Arsenal, from whom the club also signed Kolo Toure.

Toure and Santa Cruz would leave the club on free transfers, with Adebayor joining Spurs for a knock-down £5 million after heading out on loan. Not much of a return on around £65 million, but – again – not the point: City were paying for progress – and progress which, in the strange world they were inhabiting, quickly made their new signings obsolete.

But the reward for that was the ability to demonstrate more tangible progress: Roberto Mancini had been appointed head coach in 2009, helping to complete the virtuous circle.  Better players had attracted better players, that improvement enticed a coach with proper global allure, and that hire – in turn – helped recruit an even better standard of footballer.

In the summer of 2010, after a fifth-placed Premier League finish and qualification for the Europa League, City signed the clutch of talent that would help underwrite their first Premier League title win.

Bruno Guimaraes is a star and a purchase  for the long-term, but – him aside – these are largely signings made for the journey forward rather than Newcastle’s destination itself.