The board members and state coordinators were pooled from different demographics to reflect Nigeria’s diversity. 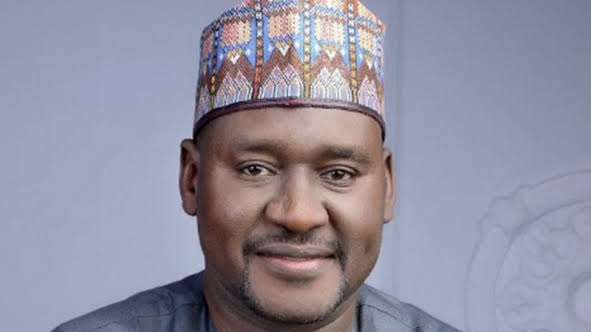 The Transition Monitoring Group (TMG) on Friday elected Auwal Rafsanjani, Executive Director of Civil Society Legislative Advocacy Centre as the new chairman of its Board.

A statement signed by Abiola Akiyode-Afolabi on behalf of TMG, said that Mr Rafsanjani alongside other members of the board were elected at the group’s Annual General Meeting (AGM) in Abuja.

“He is known for his consistent engagement of the polity in the last two decades pushing for sustainable reforms that will bring lasting solutions to many Nigerian crises,” the statement said.

Others were Sylvester Okoduwa, South South Coordinator, Joseph Gimba for the North East, Adesina Adefolahan for South West, Gabriel Odom for the South East and Fatima Umar for the North West zone.

The board members and state coordinators were pooled from different demographics to reflect the diversity of the country.

According to the statement, amongst other objectives, Mr Rafsanjani and members of the board, “promised to mobilise citizens to demand for accountability in order to choose the right leaders as we match toward the 2023 General Election.”

The board pledged to uphold an already established goodwill and sustained relationship the group enjoys with the media, and plans to resuscitate the TMG newsletter, ‘Democracy Watch’.