Mr Sambo also expressed the hope that all the kidnapped passengers on the train would soon be reunited with their families. 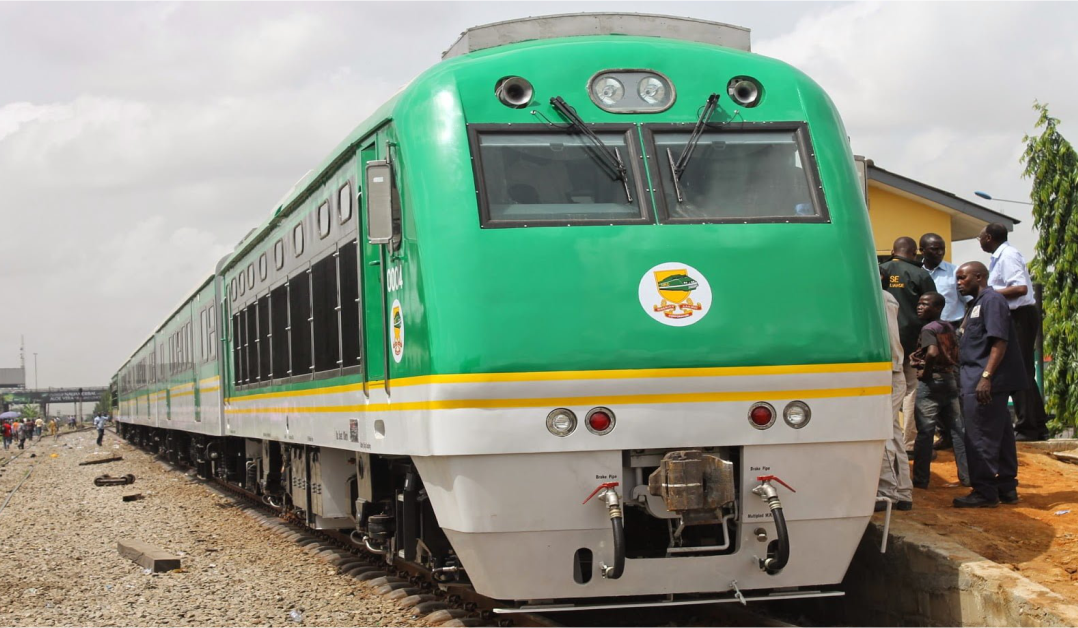 Mr Sambo also expressed the hope that all the kidnapped passengers on the train would soon be reunited with their families.

He made this known during a familiarisation visit to the Idu and Kubwa train stations on Tuesday in Abuja.

The minister said that there was the need to ensure necessary measures were taken to avoid reoccurrence of the March 28 train attack.

”First and foremost, it is very important to get those Nigerians that were kidnapped reunited with their families, otherwise it will be seen as if the government is not sensitive.

”Secondly, you must put in place adequate security and infrastructure to protect and prevent all forms of threats that are possible and leave what you cannot do to God.”

According to him, everything humanly possible must be put in place to ensure that a recurrence of this nature is automatically eliminated forever.

“We thank God technology can make that possible.

”So we are trying to deploy the best technology available anywhere in the world that has served very well in other jurisdictions, which we believe can also serve us very well here in Nigeria,” he said.

The minister, however, said the government was processing to acquire explosion sensors that would detect and eliminate threat on the track.

“To save the lives of Nigerians is the priority of the government. The best way to travel, as far as I’m concerned, is by train.”

On maintenance, he said arrangements were being made to ensure the maintenance of existing facilities at the stations.

The Nigerian Railway Corporation suspended  the train operations on Abuja-Kaduna route after the terror attack on March 28.