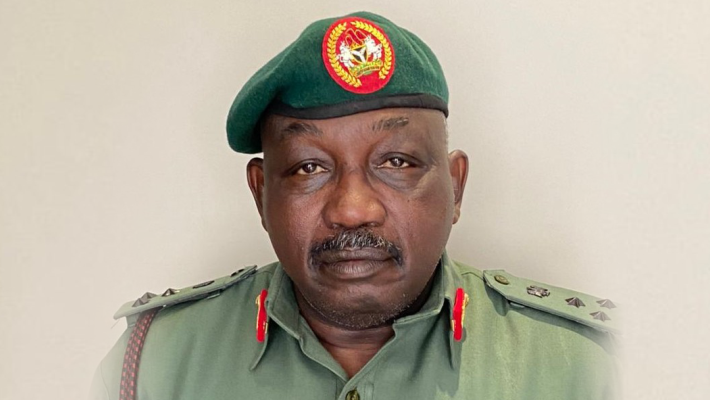 The patrol was conducted by troops of “Operation Lafiya Dole” during the early hours of Monday along Gulwa and Musuri in Gamboru Ngala Local Government Area of the state.

Army spokesman Mohammed Yerima made this known in a statement issued on Monday in Abuja.

Mr. Yerima, a brigadier-general, said the jihadist fighters met their waterloo when troops interjected their movement and engaged them in gun duel at Musuri axis that lasted for 45 minutes.

“At Musuri, troops encountered elements of the terrorist group and swiftly engaged them in firefight which lasted for about 45 minutes. With superior firepower, troops ultimately dominated the area after neutralizing 41 of the terrorists.” Mr. Yerima said.

However, the statement further disclosed that sophisticated weapons were recovered shortly after the gun battle that ensued as troops rescued 60 elderly women including children in captivity from terrorists enclaves.

Other items include; a motorcycle, 6 bicycles, mechanic tool boxes, a sewing machine, large quantity of batteries used for making of  and sex enhancement drugs amongst others.