“I won’t be specific on the particular date it will drop.” 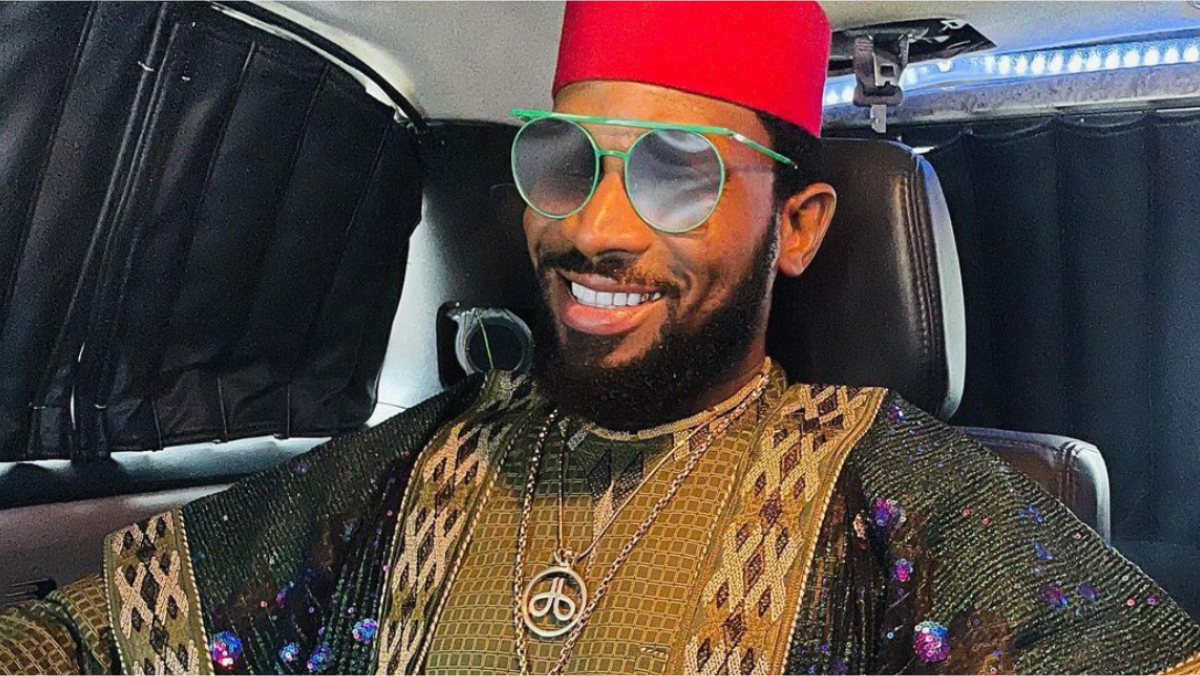 Oladapo Oyebanji, popularly known as D’banj, will release a single from his next album titled “Stressfree” to mark his next birthday in July.

D’banj made the disclosure in Lagos during the reward of 10 winners of the May edition of a raffle draw organised by his initiative, CREAM Platform.

According to D’banj, the title was informed by the troubles and trials he went through over the years.

“My birthday is on June 9 so, I’ll be dropping a single off my upcoming album around the time. I won’t be specific on the particular date it will drop.

“The inspiration behind the title of my album is that God made it clear to me that I would have to go through stress. I learnt a lot from this.

“I have learnt a lot of lessons over time, and this has made me stronger, smarter and, most importantly, wiser.

“I can assure everyone that the album is a great one and fans can look forward to listening to good music,” he said.

Winners of its monthly draws are selected by using their phone numbers.

The CREAM platform is a brainchild of D’banj sponsored by Heritage Bank.

It is a creative hub for Africa where talents in the creative industry can be discovered and provided with technical and financial support.

D’banj said at the event that the platform would help to boost creativity in the country.

“We cannot do enough to showcase talents in the country because there are so many of them. That is the essence of this platform.

“I am here today because I was lucky enough to have somebody who gave me a platform to showcase my talent.

“This platform is the getaway to stardom and it isn’t limited to music alone,” he said.

The music star said that movie directors, scriptwriters, comedians and some other talents could showcase their work on CREAM Platform.

“It is important to know that the digital age is here and we must learn how to use platforms such as this to showcase talents to the world,” he said.