“The corpse of the victim has been deposited at the morgue of the General Hospital, Ifo,” he said. 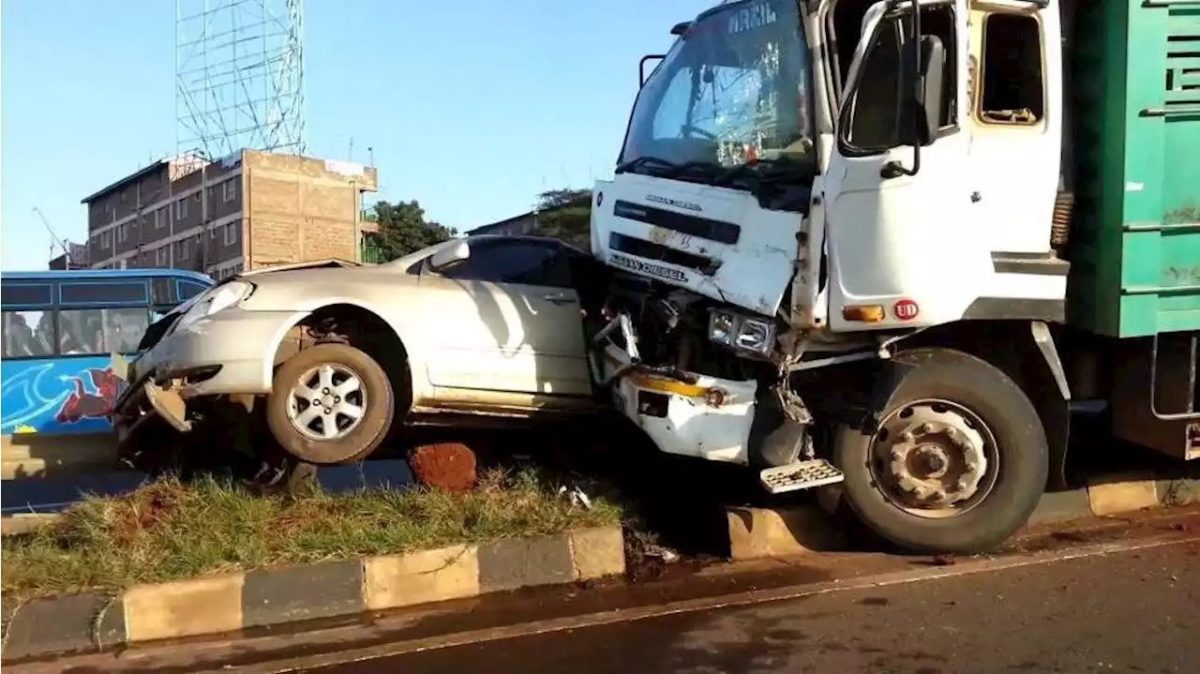 On Sunday evening, a passenger bus driver lost his life when a truck fell on the bus at the tollgate on the Lagos-Abeokuta Expressway.

The sector commander explained that a male driver, who was the only occupant of the bus, died instantly.

“The corpse of the victim has been deposited at the morgue of the General Hospital, Ifo,” he said.

The FRSC commander also mentioned that the two vehicles had been towed away from the road to ease traffic.

Mr Umar attributed the cause of the crash to reckless driving.

He warned motorists to desist from dangerous driving to save lives while commiserating with the victim’s family.