Paul Mumeh, a spokesman to the former Senate President, disclosed this in a statement on Friday in Abuja. 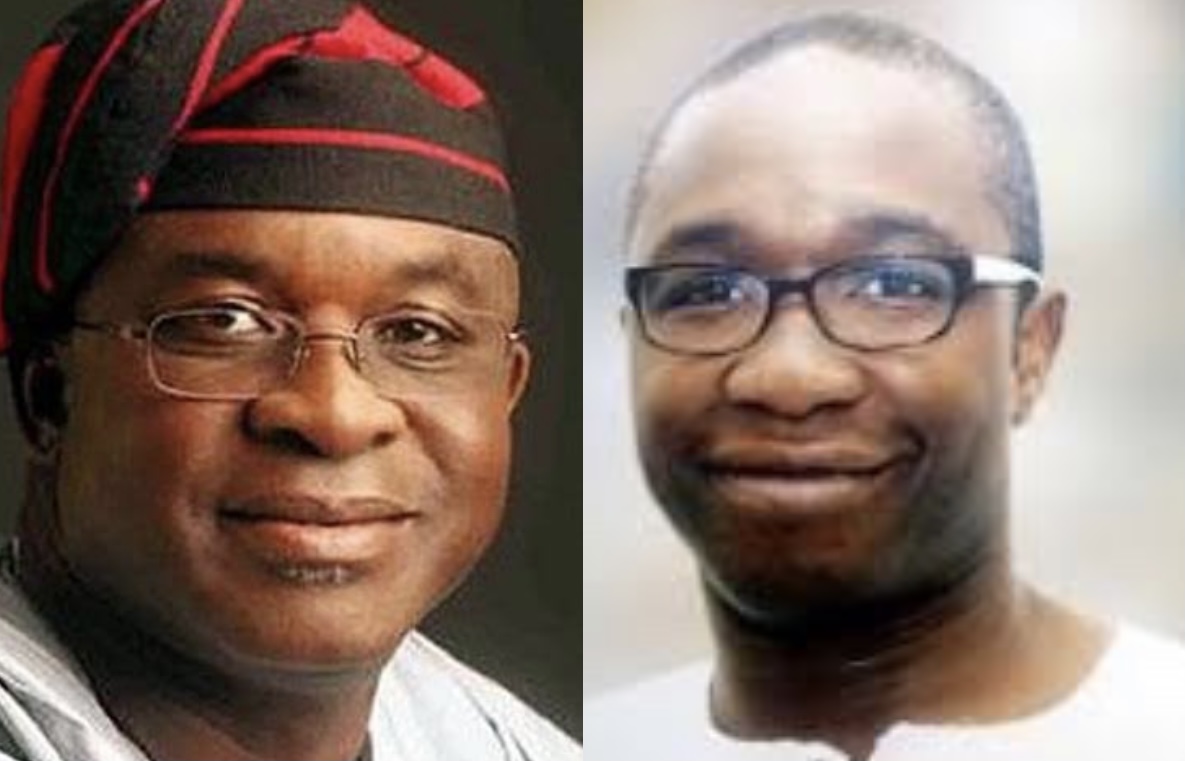 Tunde Jonathan Mark, the first son of former President of the Senate, David Mark, died in a London hospital on Friday morning.

Paul Mumeh, a spokesman to the former Senate President, disclosed this in a statement on Friday in Abuja.

Mr Mumeh said that Tunde died after a long battle with cancer.

He said that the funeral arrangements would be communicated in due course.

“He later proceeded to Bradfield College, Berkshire, UK where he attended secondary school.

“Tunde is a Biochemist who obtained a B.Sc degree from Kings College, London.

“He studied immunology alongside biochemistry and later Biological Sciences in the Graduate School of Arts and Sciences, Harvard, Cambridge, Massachusetts. He was married with a daughter.”