The Turkish president said Sweden and Finland were harbouring and financing “terrorists” and supplying them with weapons. 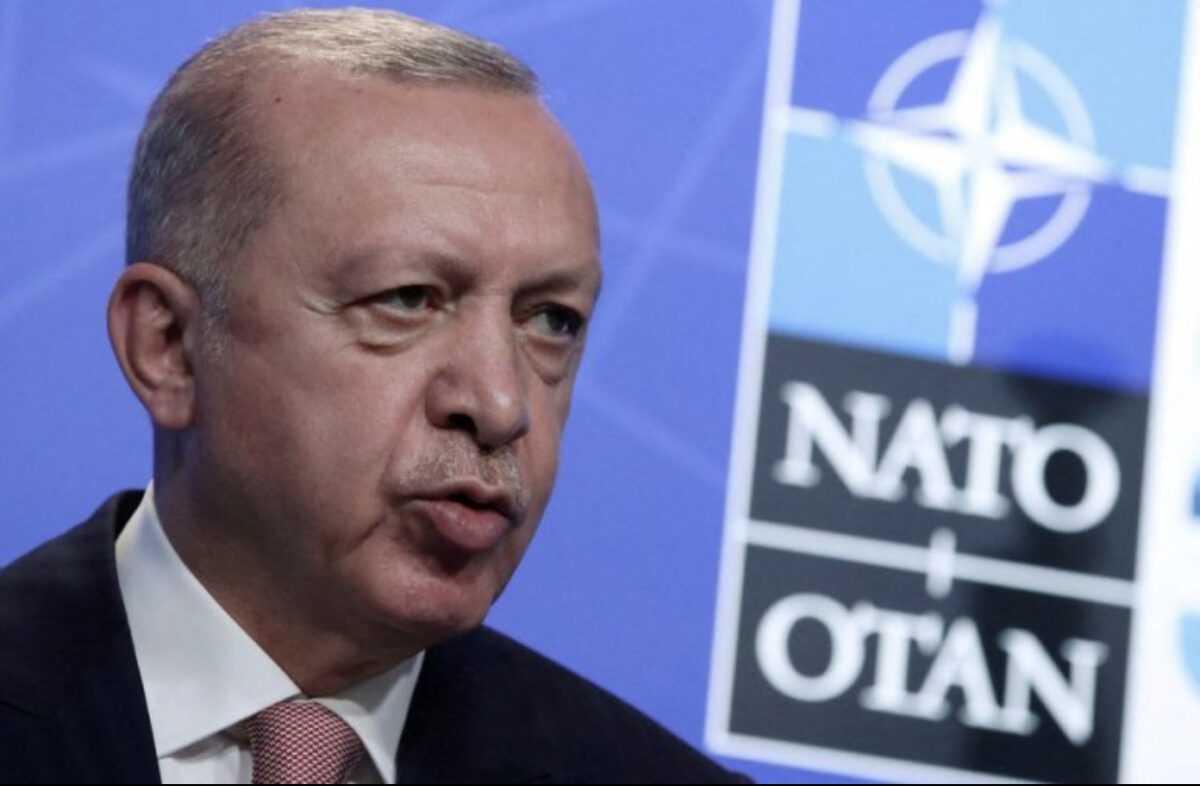 Turkey has told allies that it will reject Sweden and Finland’s membership to NATO, Turkish President Tayyip Erdogan said in a video posted on his Twitter account on Thursday.

Finland and Sweden formally applied on Wednesday to join U.S.-led NATO, a decision spurred by Russia’s invasion of Ukraine.

Turkey’s objections have come as a surprise to the other members of the alliance.

“We will continue our policy in a determined way.

“We have told allies that we will say no to Finland and Sweden’s NATO membership,” Mr Erdogan said in an interview with students late on Wednesday.

The Turkish president said Sweden and Finland were harbouring and financing “terrorists” and supplying them with weapons.

The president’s speech was a repetition of Ankara’s accusation that the countries were supporting groups that it deems terrorists.

The countries include the Kurdistan Workers Party (PKK) militant group and Syrian Kurdish YPG, which it also views as a terrorist group closely tied to the PKK.

“NATO is a security alliance and we cannot accept terrorists to be in it,” Mr Erdogan also said.