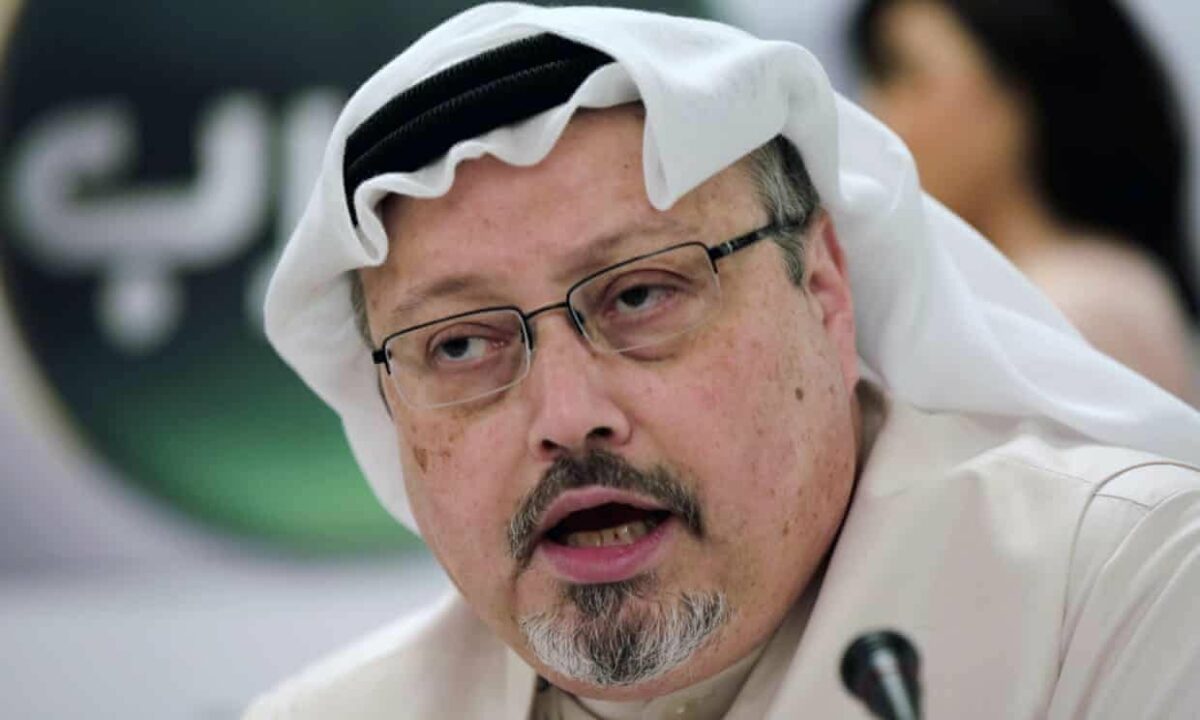 Turkish court on Thursday decided to halt the trial of Saudi suspects over the killing of journalist Jamal Khashoggi and transferred the case to Saudi Arabia.

The ruling has drawn condemnation from rights groups, and it came as Ankara mends ties with Riyadh.

The decision was expected after the prosecutor called for the trial in absentia of 26 Saudi suspects to be transferred from Istanbul to Riyadh. The justice minister later endorsed the request.

Turkish officials said they believed Mr Khashoggi, a prominent critic of the crown prince, was killed and his body dismembered in an operation which President Tayyip Erdogan said had been ordered at the “highest levels” of the Saudi government.

The judge’s ruling marks a turnaround in the trial that began in 2020.

c a lawyer representing Hatice Cengiz, the murdered journalist’s fiancée, said, “Making the decision to halt (the trial) is against the law because the acquittal ruling about the defendants in Saudi Arabia has been finalised.”

Mr Baspinar added, “The fact that the trial is being transferred to a country where there is no justice is an example of irresponsibility against the Turkish people.’’

The Saudi government media office did not immediately respond to requests for comment.

A U.S. intelligence report released in 2021 said Prince Mohammed had approved the operation to kill or capture Mr Khashoggi, but the Saudi government denied any involvement by the crown prince and rejected the report’s findings.

The killing and subsequent accusations strained ties between the two Sunni Muslim regional powers and led to an unofficial Saudi boycott of Turkish goods, which cut Ankara’s exports to Riyadh by 90 per cent.

However, with Turkey keen on investment to boost its economy, Ankara has sought to heal the rift with Riyadh over the last year.

Mr Erdogan, in March, said Turkey was continuing a “positive dialogue” with Saudi Arabia and wanted to take concrete steps to improve ties.

Ahead of the ruling, Human Rights Watch warned that transferring the trial to Riyadh would block justice.

Michael Page, deputy Middle East director at Human Rights Watch, said it “would end any possibility of justice for (Mr Khashoggi), and would reinforce Saudi authorities’ apparent belief that they can get away with murder.’’