Seven suspects and the three others, all foreign nationals, were caught in simultaneous police operations. 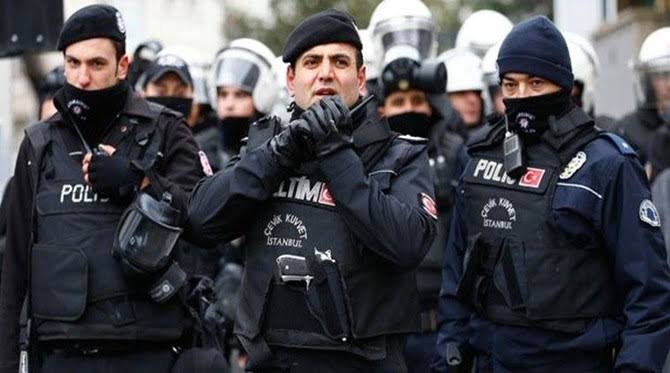 It said seven suspects residing in the central provinces of Ankara and the three others, all foreign nationals, in the provinces of Konya, Kayseri, and Gaziantep were caught in simultaneous police operations.

Their identities were confirmed after the police examined the images in the digital materials obtained from detained IS members and some online public-accessible images.

The police said the suspects had carried out armed activities.

Meanwhile, a large number of digital materials and organisational documents were seized during the raids.

The Turkish government designated the IS a terrorist organisation in 2013, blaming it for a spate of deadly attacks in Türkiye since 2015.