Law enforcement forces responsible for combating human smuggling have carried out more than 30 operations in Izmir since August 30. 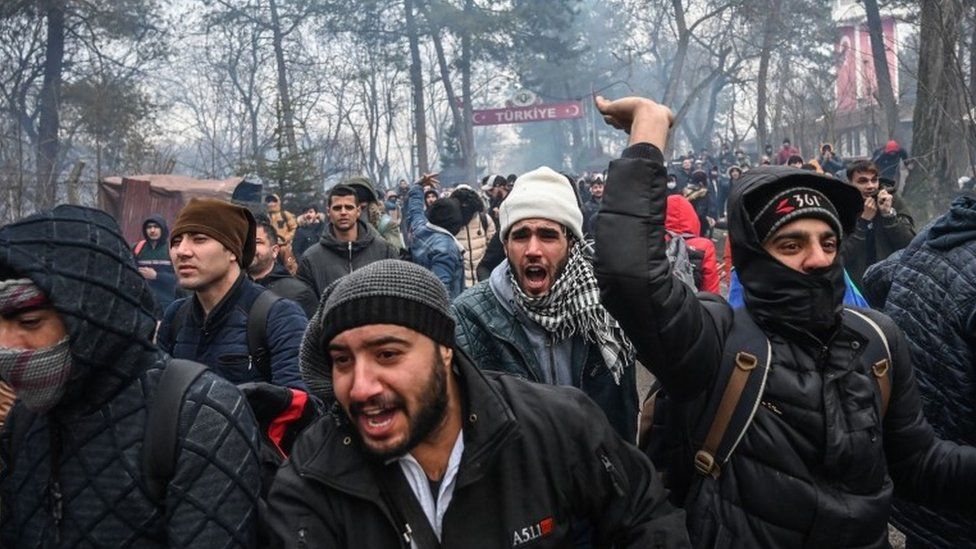 A total of 794 undocumented migrants and seven human trafficking suspects were detained in Türkiye’s western city of Izmir in the last two weeks, Demiroren News Agency (DHA) reported on Tuesday.

According to the DHA report, law enforcement forces responsible for combating human smuggling have carried out more than 30 operations in Izmir since August 30.

Three of the suspected traffickers were arrested, and four others were later released on bail.

The undocumented migrants were transferred to a refugee processing centre, pending either deportation or legal processing.

It was also reported that four buses, four cars, and a single truck used for the smuggling were confiscated.

According to data from the Turkish Ministry of Interior, over 150,000 illicit refugees were detained, out of which 78,000 were deported since the beginning of 2022.

Türkiye, a country of over 80 million, hosts more than four million refugees.