According to the Apple Daily, at least 12 people found earlier “without signs of life,” have been confirmed dead after being sent to hospitals. 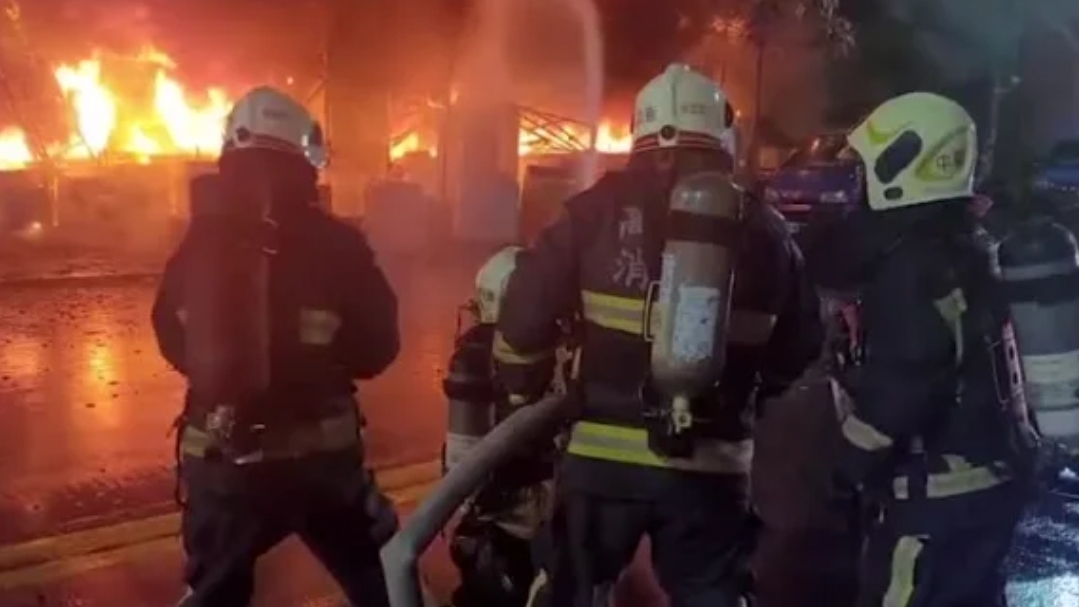 At least 22 people were killed on Thursday in a fire that ripped through a multi-purpose building in southern Taiwan.

The blaze broke out at a 13-storey 40-year-old building in Kaohsiung City.

According to the Apple Daily, at least 12 people found earlier “without signs of life,” have been confirmed dead after being sent to hospitals.

In addition, the paper counted 10 bodies sent to a funeral home from the fire scene.

The upper floors of the building are home to about 120 households while the lower ones were unoccupied, the fire department said in a statement.

The fire department noted that the blaze was put out after more than four hours by 145 firefighters and 72 fire trucks dispatched for the mission.

Taiwan’s President Tsai Ing-wen has instructed the authorities to continue their rescue activities, help relocate affected families and comprehensively investigate the cause of the incident.