The twin brothers pleaded guilty to the offence and begged the court for leniency. 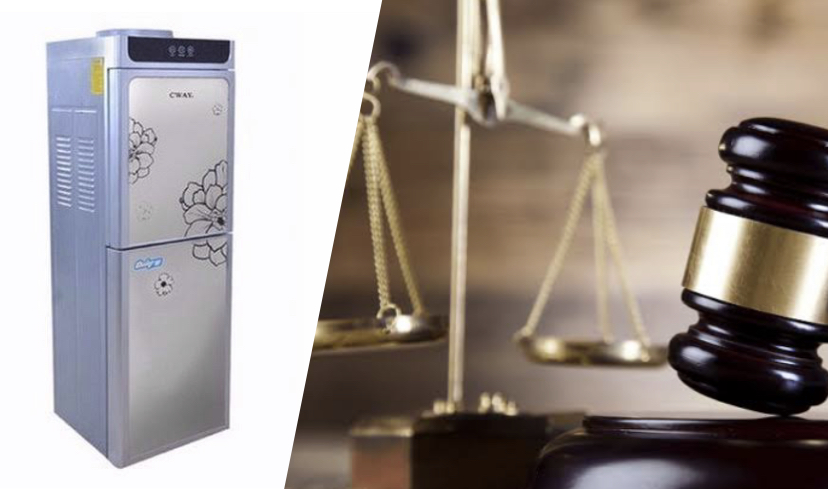 Messrs Ishaya and Olliya, both 34, were charged with criminal conspiracy, theft and negligent conduct.

Delivering judgment, Sani Umar sentenced the brothers to non-custodial community service because they were first-time offenders who pleaded for leniency.

“If taken to prison, they will mingle with high-profile criminals and might become worse in the end,” the judge said.

He added the penalty would serve as a deterrent to others with the intention of indulging in similar acts.

Prosecution counsel, Abdullahi Tanko, told the court that the complainant, Boniface Egbe, reported the matter at the Gwagwalada Police Station on July 12.

He also stated that on the same day, they abandoned their duty post, which led to the loss of six revolving chairs belonging to the company.

The twin brothers pleaded guilty to the offence and begged the court for leniency.