Manchester United players made up eight of the top 10 abused players, with Cristiano Ronaldo and Harry Maguire receiving the most anti-social messages. 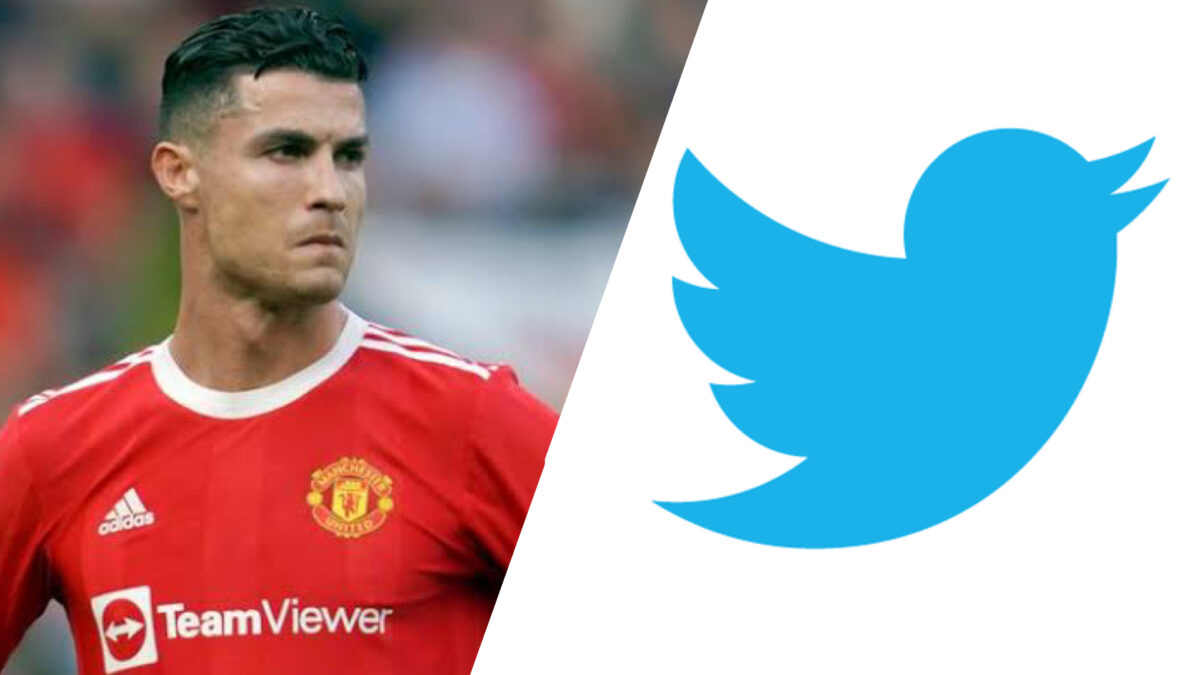 Around 68 per cent of English Premier League footballers were subjected to abuse on Twitter in the first half of last season, says a report.

Ofcom, which is a regulator, teamed up with The Alan Turing Institute — UK’s national institute for data science and artificial intelligence – to analyse more than 2.3 million tweets.

The tweets were sent to top-flight players during the first five months of the 2021/2022 campaign and they found that almost 60,000 were abusive.

Their finding revealed 418 of the 618 players analysed received at least one abusive tweet.

Eight per cent of the abuse were aimed at a protected characteristic, such as their race or gender.

Around half of the abusive messages were targeted at 12 specific players, who received on average 15 abusive tweets every day.

Manchester United players made up eight of the most top 10 abused players, with Cristiano Ronaldo and Harry Maguire receiving the most anti-social messages.

The study used new technology that can decipher whether tweets are abusive, while 3,000 random tweets were also manually reviewed.

Twitter was chosen due to its popularity with players, previous history of abuse and because it makes data available for research.

However, the Application Programming Interface (API) does not take into account the safeguards put in place.

“These findings shed light on a dark side to the beautiful game,” Ofcom group director for broadcasting and online content Kevin Bakhurst said. “Online abuse has no place in sports, nor in the wider society, and tackling it requires a team effort. Social media firms needn’t wait for new laws to make their sites and apps safer for users.”

The social media company received fewer than 1,000 reports of abusive tweets from its reporting partner and is now focusing on reducing the burden on the victims by identifying abuse itself using its own technology and third-party safety tools.