The Tip Jar function allows users to link their Twitter accounts to payment platforms such as Cash App, Patreon, Paypal and Venmo. 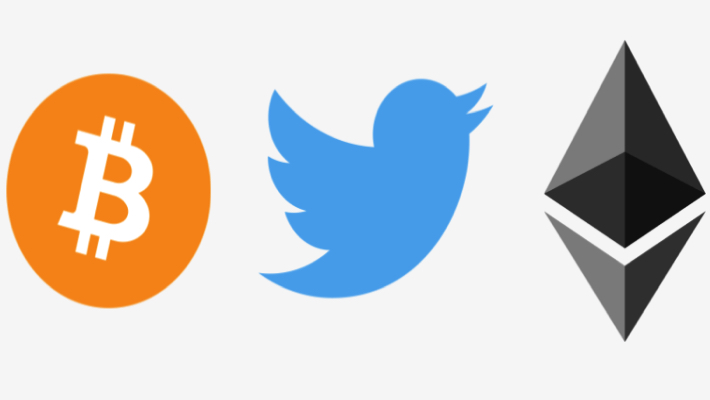 Microblogging platform Twitter is working on a new feature that will allow its over 200 million worldwide users to accept tips in Bitcoin via the Tip Jar function.

Kayvon Beykpour, Twitter’s product lead, tweeted Wednesday that the feature was still in the works when he replied to a screenshot tweeted by app developer Alessandro Paluzzi.

The screenshot showed Twitter using The Lightning Network, which facilitates secure payment transactions to allow Twitter users to use Bitcoin when sending tips.

Though there’s no official announcement by the company, in July, Twitter CEO Jack Dorsey hinted at Bitcoin being included in Twitter’s future plans and had acknowledged the digital asset as important to the social media platform.

Twitter Tip Jar function was announced in early May, allowing users to link their Twitter accounts to payment platforms such as Cash App, Patreon, Paypal and Venmo.

When the Tip Jar feature is enabled, users will have an icon displayed on their account homepage that allows other users to select which payment method they’d like to use to send a tip.