Twitter to introduce ‘official’ label for some verified accounts

Ms Crawford tweeted that the accounts that will get the official label are strictly distinguished profiles. 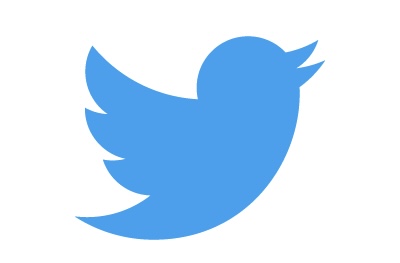 Twitter announced on Wednesday that it will be adding a new feature of “official label” for some specified accounts, as the social media app continue to introduce sweeping changes in the wake of Elon Musk Takeover.

Esther Crawford, Twitter’s director of product management, said the new official label will not be available for purchase, and not all previously verified profiles will get access to this feature.

Ms Crawford tweeted that the accounts that will get the official label are strictly distinguished profiles.

She further stated that the reason behind the introduction of the new feature is to make it easy for users to easily identify the difference between Twitter Blue subscribers with blue checkmark and accounts that are verified as official.

“A lot of folks have asked about how you’ll be able to distinguish between Twitter Blue subscribers with blue checkmarks and accounts that are verified as official,” Ms Crawford said while posting a screenshot of the label on Twitter’s profile page, “which is why we’re introducing the “Official” label to select accounts when we launch.”

The introduction of the new features comes after owner, Elon Musk announced earlier this month that verified handles would be charged $20 per month but eventually lowered the price to $8 per month after several criticisms from Twitter users.