Nigerians who substantially invested in FXT, especially those in rural areas, will lose their savings as a result of this occurrence. 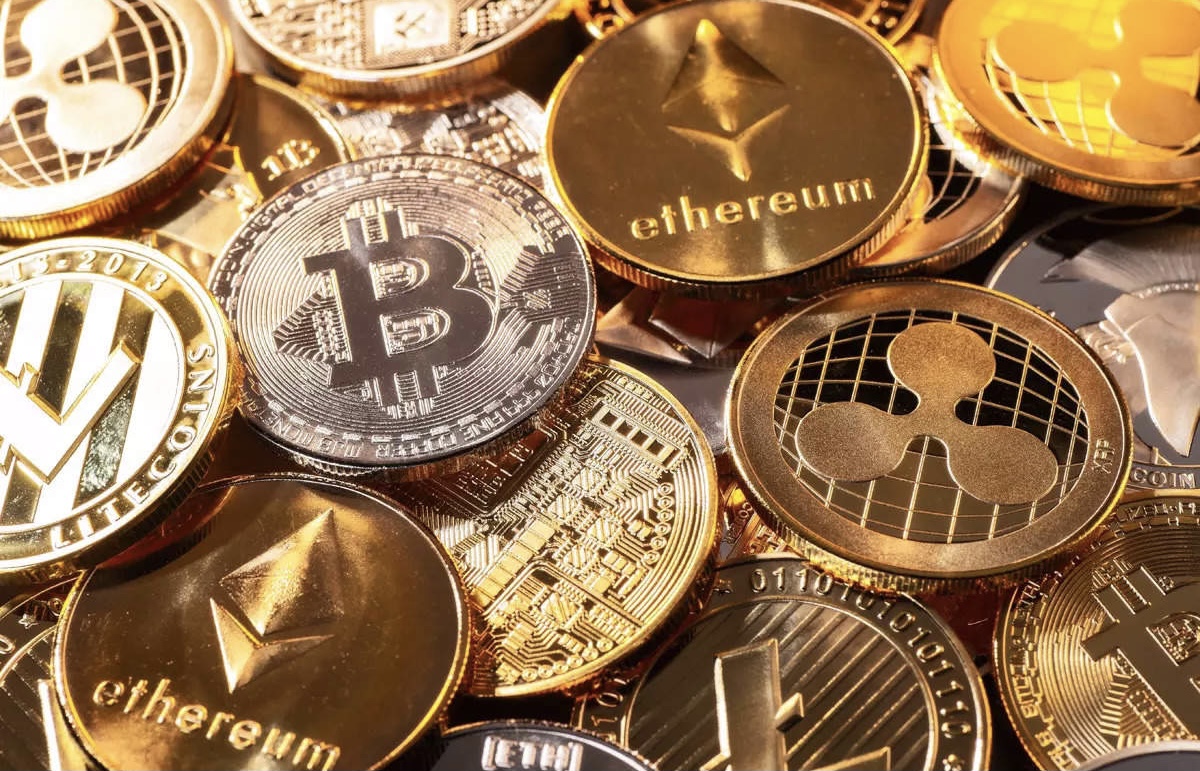 Making this disclosure Friday in a statement on Twitter, the organisation revealed that Sam Bankman-Fried would be stepping down from his position as CEO of the FTX Group.

“FTX Trading Ltd. (d.b.a. FTX.com), announced today that it, West Realm Shires Services Inc. (d.b.a. FTX US), Alameda Research Ltd. and approximately 130 additional affiliated companies (together, the “FTX Group”), have commenced voluntary proceedings under Chapter 11 of the United States Bankruptcy Code in the District of Delaware in order to begin an orderly process to review and monetize assets for the benefit of all global stakeholders,” the statement read in part.

According to new CEO John Ray, FTX has tremendous assets that can only be efficiently managed through an organised, collaborative process.

He pointed out that LedgerX LLC, FTX Digital Markets Ltd, FTX Australia Pty Ltd, and FTX Express Pay Ltd are not part of FXT affiliates companies that filed for bankruptcy.

In the past, Mr Ray has served as CEO, chief restructuring officer, and in other comparable capacities at a number of public and private businesses, including Enron Corp., Fruit of the Loom, and Nortel Networks.

The $32 billion corporation owned by Mr Fried imploded during the previous two weeks as a result of accumulating proof that the partnership between FTX and Alameda Research, the trading division he also co-founded, was seriously unhealthy.

Regulatory and judicial authorities are now looking into claims that FTX borrowed customer funds to Alameda, which the latter used to make dangerous trades on cryptocurrencies.

Binance had withdrawn from its earlier acquisition of FTX, stating Wednesday afternoon that it will no longer pursue the transaction.

According to a Binance statement, the decision was made “as a result of business due diligence, as well as the latest press stories surrounding mishandled client cash and purported US agency investigations.”

In a Twitter thread on Thursday, Mr Fried apologised for the failure of FTX and announced his resignation.

Nigerians who substantially invested in FXT will lose their savings as a result of this occurrence.

Recall that FXT built subsidiaries and affiliates in other African countries, including Nigeria, sending representatives to rural areas to sign up new customers and persuade them to save money on their platform rather than at commercial banks.