Two persons died, and another was injured in an auto crash on the Miya-Warji road in Ganjuwa local government in Bauchi.Bauchi. 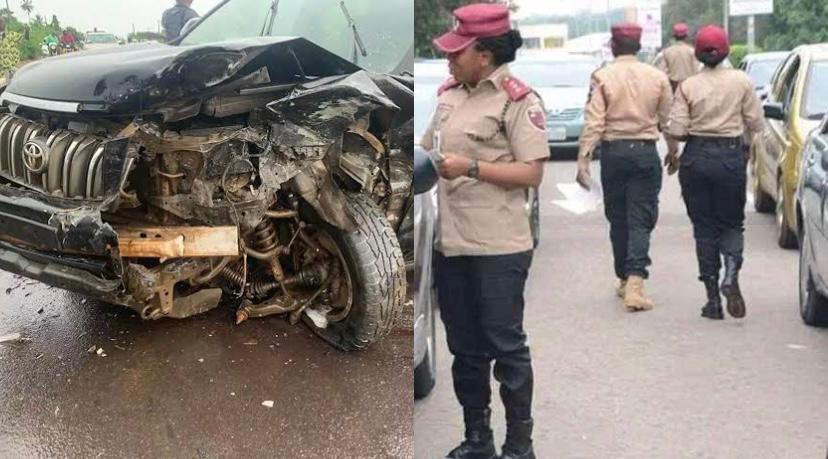 The Federal Road Safety Corps (FRSC) in Bauchi on Thursday said two persons died, and another was injured in an auto crash on the Miya-Warji road in Ganjuwa local government area.

The FRSC sector commander, Yusuf Abdullahi, stated that the crash involved a Bauchi government’s Toyota Hilux vehicle and a motorcycle. The incident occurred at about 2:25 p.m. on Wednesday.

Mr Abdullahi attributed the cause of the crash to speed violation and loss of control, adding that FRSC personnel cleared the crash scene to ease traffic flow.

The sector commander said that five male adults were involved in the crash. Two of them riding a motorbike lost their lives on the spot, while another person in the vehicle sustained varying degrees of injury.

“The remaining two passengers were unscathed,” he said.