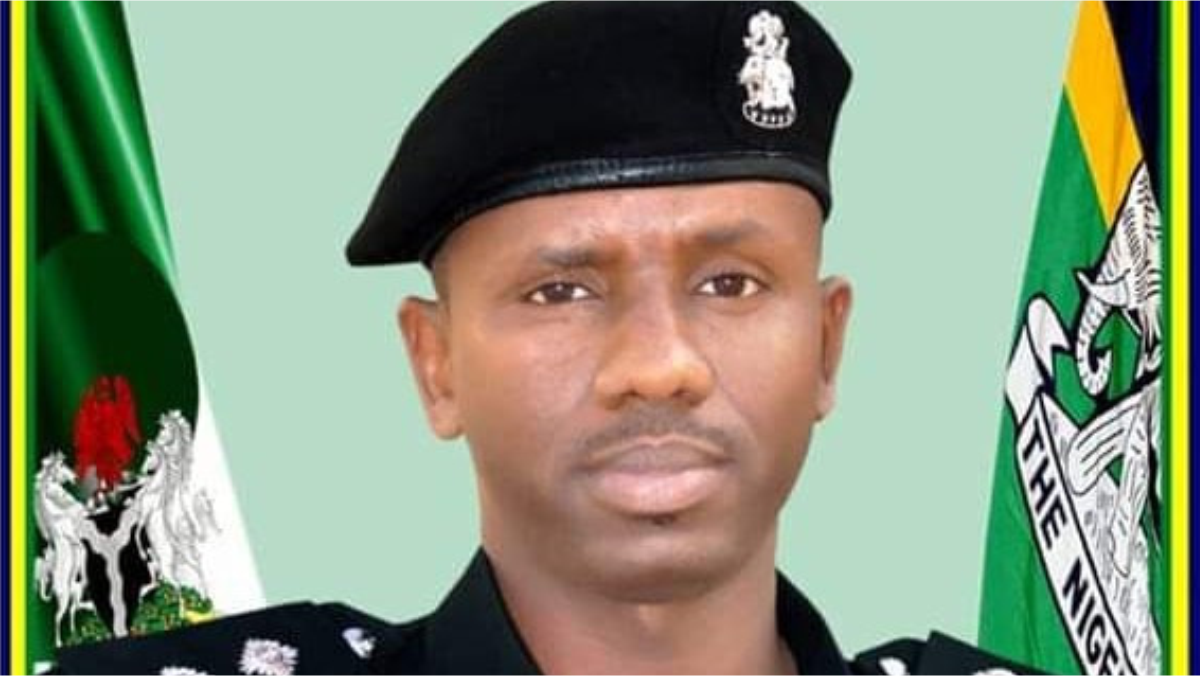 The police command in Kaduna State, says its operatives have rescued two female kidnapped victims and recovered a motorcycle in Galadimawa district of Giwa Local Government Area of the state.

Police spokesman in the state, Mohammed Jalige, confirmed the development in a statement issued on Thursday in Kaduna.

Mr Jalige said that the victims were rescued on September 3, at about 16:40hrs by operatives of the command’s Operation Whirl Punch.

He said that the personnel were on crime prevention patrol and surveillance along Shillalai road, Galadimawa district, where they intercepted a gang of bandits bearing sophisticated weapons.

“The bandits succumbed to the superior tactical fire power of the Police and fled in disarray into the forest with varying degrees of bullet wounds.

“Upon further push into the forest, the operatives rescued two female kidnapped victims forced to be abandoned by their fleeing abductors.

“An unregistered operational Honda motorcycle belonging to the kidnappers was equally recovered,” he said.

The spokesman gave the identities of the rescued victims as Halima Rabiu, 16, and Suwaiba Nura, 27, who were kidnapped from Dindibis Gangara in Galadimawa district.

He added that the kidnap victims were medically evaluated and handed over to their respective families.

Mr Jalige said the Commissioner of Police, Yekini Ayoku, has commended the personnel and assured the public of the command’s commitment to sustain ongoing operations against criminals.

He added that the police command was committed to restoring public order and sanity in all nooks and crannies of the state.

“To do this, the police hereby solicit for continuous support from all and sundry in that direction,” Mr Ayoku was quoted as saying.