On July 31, IPOB sued the U.S. over the sale of A-29 Super Tucano aircrafts to Nigeria, asking the court to reverse the sale. 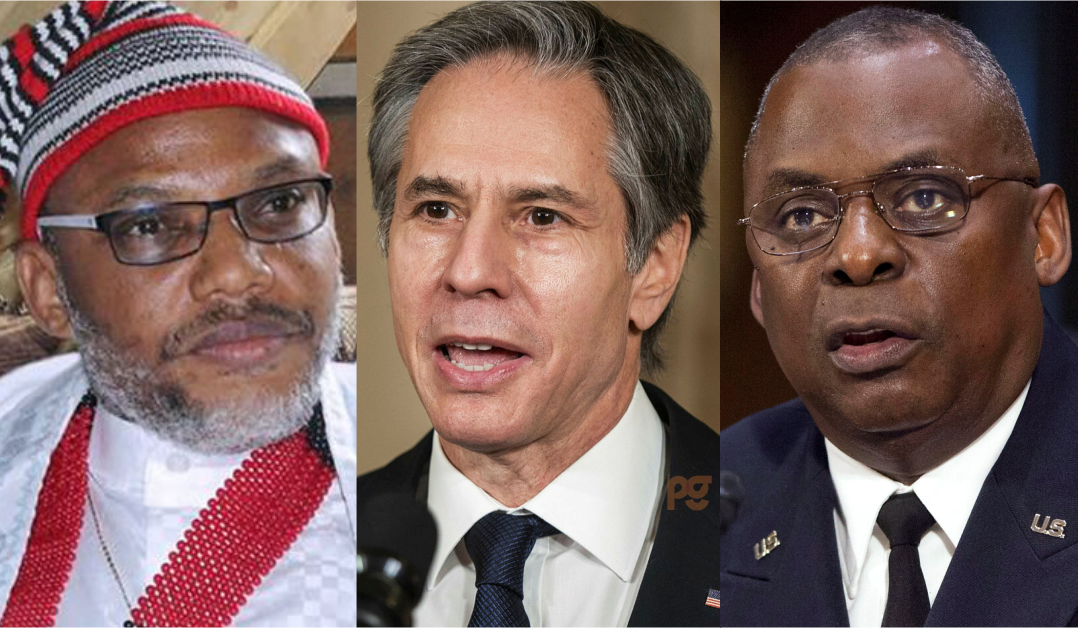 The Indigenous People of Biafra’s case against the sale of fighter aircraft to Nigeria has been reassigned to another judge, according to a court document seen by Peoples Gazette.

The United States District Court for the District of Columbia on November 15, reassigned the case from Judge Amy Berman Jackson to Judge Jia M. Cobb.

It is, however, unclear why the case was reassigned to another judge.

On July 31, IPOB sued the U.S. Secretary of State Antony Blinken and Defence Secretary Lloyd Austin over the sale of the aircraft to Nigeria, asking the court to reverse the sale.

The group argued that the military jets could be used against its members in the southeastern region of the country.

According to court documents, the plaintiffs “reasonably fear that the A-29 Super Tucano aircraft will be used imminently to kill or maim them physically or to destroy their property.”

In their defence, Messrs Blinken and Austin, in a 45-page memorandum on October 18, asked the court to dismiss the suit, saying it lacks the jurisdiction to hear the claims.

But IPOB secured the court’s leave for an extended period to file its objection to a motion seeking to dismiss its suit against the Tucano Jets sale to Nigeria.

The Nigerian Air Force had on July 22nd received the first batch of the 12 attack and reconnaissance planes, while the remaining batch arrived in October.