The firm’s “ownership and control by the Chinese government raise significant national security and law enforcement risks,” the FCC said in a statement. 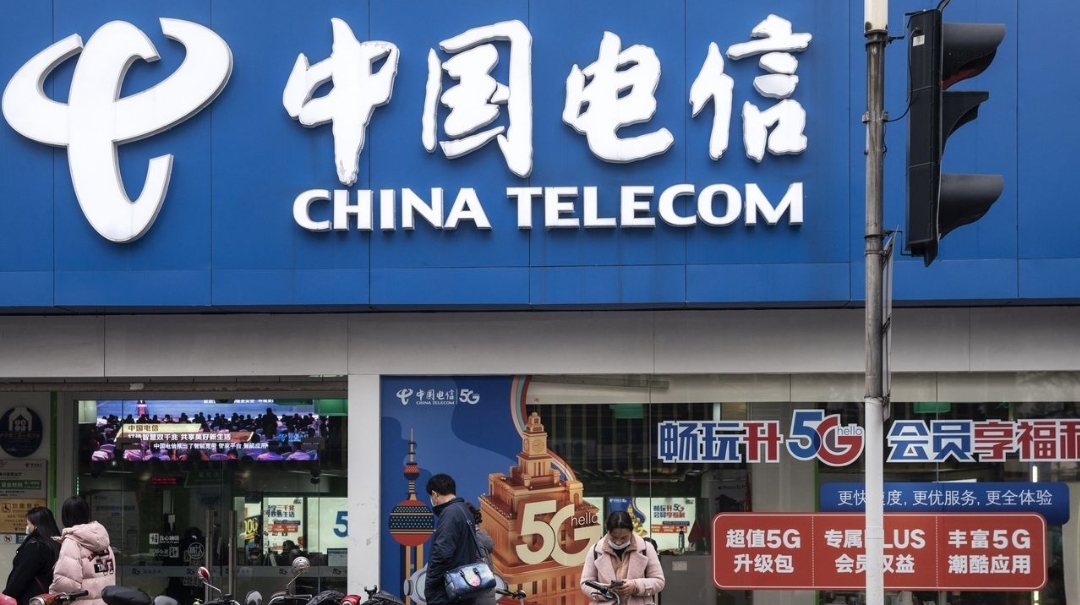 The Federal Communications Commission (FCC) on Tuesday ordered China Telecom Americas to discontinue its services within 60 days. This will end China Telecom’s 20 years in the U.S.

The firm’s “ownership and control by the Chinese government raise significant national security and law enforcement risks,” the FCC said in a statement.

The regulatory body noted that the Chinese government might use the telecoms services to eavesdrop or disrupt U.S. communications and “engage in espionage and other harmful activities against the United States.”

“The FCC’s decision is disappointing… We plan to pursue all available options while continuing to serve our customers,” a spokesperson for China Telecom told Reuters.

Mr Trump was then able to successfully persuade allies such as the UK and Australia to ban Huawei from their 5G networks.