The donation comes as African countries struggle to vaccinate a fraction of their population. 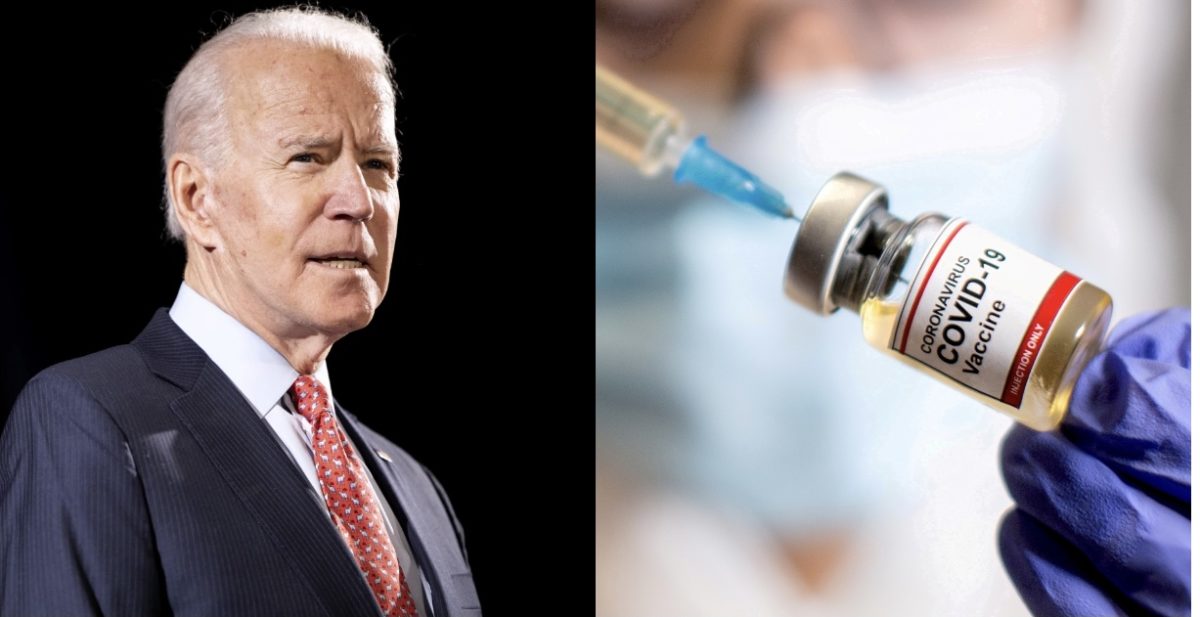 United States President Joe Biden on Thursday announced the donation of 17 million doses of the Johnson & Johnson vaccine to the African Union.

“I am proud to announce today that we’re making an additional historic one time donation of 17 more million doses of J&J vaccine to the AU and we’re going to be sending some more by the end of the year, to Kenya,” Mr Biden was quoted by The Hill.

Local U.S. media reports that Mr Biden made the announcement at a meeting with President Uhuru Kenyatta of Kenya.

The donation comes as African countries struggle to vaccinate a fraction of their population.

The World Health Organisation (WHO) says only thirteen African countries have vaccinated more than 10 per cent of their country’s population.

Amongst the countries to have fully vaccinated more than 10 per cent of their population include Seychelles, Mauritius, Morocco, Tunisia and Comoros.

However, Nigeria was not listed amongst the countries to have vaccinated more than 10 per cent of its population.

Nigeria, which started its vaccination exercise in March after receiving its first batch of AstraZeneca COVID-19 vaccine has so far vaccinated only 0.7 per cent of its population.

Speaking after the donation, Mr Kenyatta who said Africa was lagging behind the rest of the world in COVID-19 vaccination, described the donation as a welcomed development.

The 17 million doses of the vaccine will be delivered to the African Union who will decide how it will be shared between countries on the continent in the coming weeks.