NDUKWE was arrested this morning in the Bronx and will be presented later today before U.S. Magistrate Judge Ona T. Wang in Manhattan federal court. 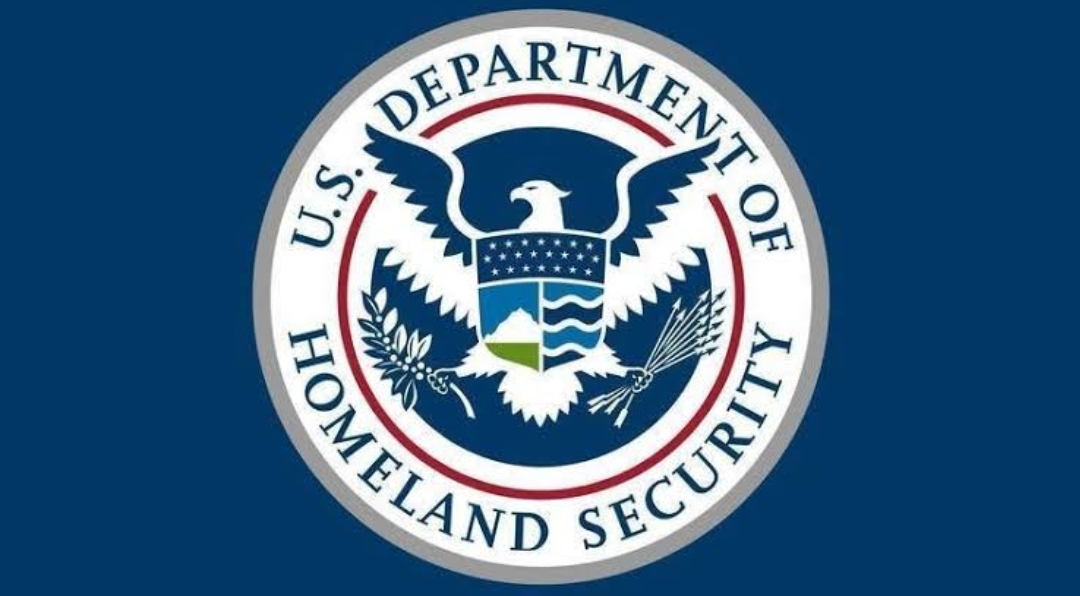 U.S. Attorney Damian Williams said: “Every day, thousands of government employees and private contractors around New York are entrusted with handling, disbursing, and guarding public funds. As alleged, David Travers and Michelle Martin, who were employees at the state manager for Medicaid-funded transportation, abused their roles and the public’s trust when they took payments to steer business to a private company and helped that company submit fraudulent Medicaid claims. This Office and our law enforcement partners will always investigate and prosecute the illegal abuse of public programs for unjust enrichment.”

HHS-OIG Special Agent in Charge Scott J. Lampert said: “The defendants in this case allegedly engaged in a greed-fueled fraud scheme that undermined the Medicaid program and diverted taxpayer funds from their intended purpose of providing health care benefits to low-income individuals and families. Together with our law enforcement partners, HHS-OIG will continue to vigorously pursue those who steal from government health programs for personal gain.”

HSI Acting Special Agent in Charge Ricky J. Patel said: “As alleged, these defendants lined their pockets by abusing a program created to provide assistance to the sick and injured in our communities. Working with our partners, HSI will seek out and bring to justice those that attempt to undermine any federal or state program, explicitly those designed to help millions of our most vulnerable in New York.”

As alleged in the Indictment, which was unsealed today, public filings, and statements in court:[1]

NDUKWE, 56, was the owner and operator of Quality. From in or about May 2017 to March 2020, Quality was paid more than $7.3 million for more than 120,000 trips the company purportedly provided for Medicaid-enrolled customers in the New York City area. However, many of these trip claims were fraudulent and never actually performed. In some instances, the Medicaid-enrollee who purportedly used Quality to travel to a medical appointment had, in fact, never heard of or used the company for any transportation services. In other instances, the driver who Quality said performed the trip had never actually worked for the company. In yet other instances, Quality paid a periodic “kickback” to a Medicaid enrollee to use that enrollee’s personal identifying information to submit a trip claim.

The crimes of theft of government funds, health care fraud, conspiracy to commit health care fraud, and violating the Anti-Kickback Statute each carry a maximum sentence of 10 years in prison. The crime of aggravated identity theft carries a mandatory two years in prison. The maximum potential sentences in this case are prescribed by Congress and are provided here for informational purposes only, as any sentencings of the defendants will be determined by a judge.

This case is being handled by the Office’s General Crimes Unit. Assistant United States Attorneys Brandon D. Harper and Kedar S. Bhatia are in charge of the prosecution.

[1] As the introductory phrase signifies, the entirety of the text of the Indictment are herein are only allegations, and every fact described herein should be treated as an allegation.