Militants under the command of Ali Darassa have been accused of killing, torturing, raping, and displacing thousands of people since 2014. 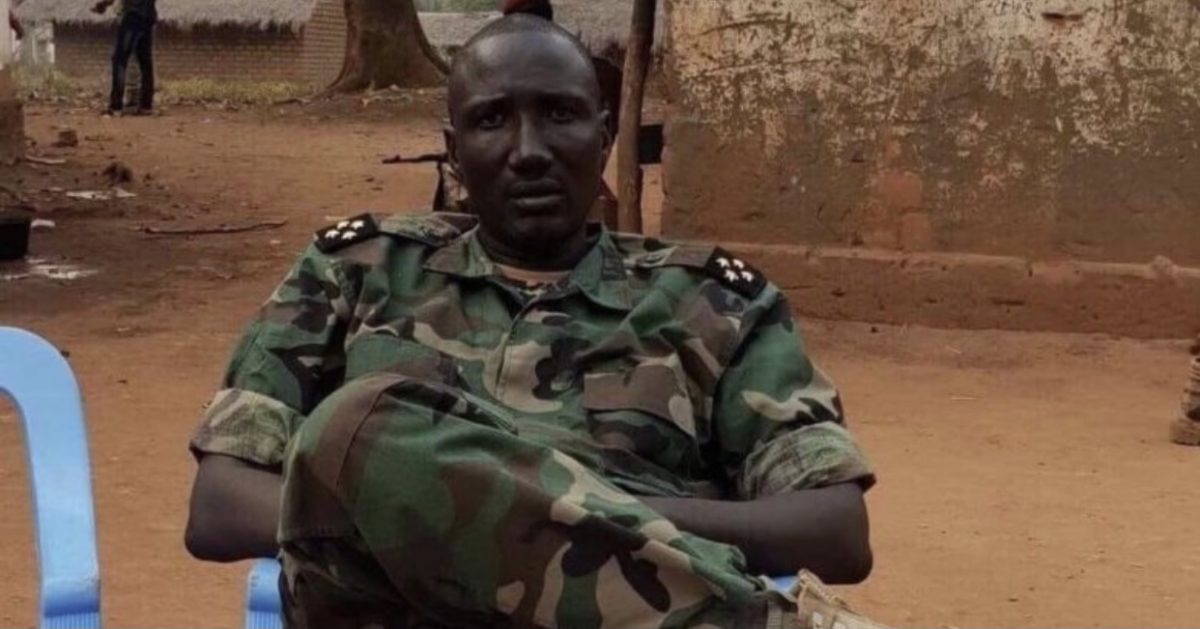 The U.S. government on Friday imposed sanctions on Ali Darassa, a militia leader in Central African Republic (CAR) whose forces it accused of murder, torture, rape and kidnapping.

Mr Darassa has been designated for abuses stemming from his leadership of the Union for Peace in the Central African Republic (UPC) militia group, said the U.S. Treasury Department.

“UPC’s militants have killed, tortured, raped, and displaced thousands of people since 2014,” it said in a statement.

The militia leader has been linked to a November 2018 attack on a displacement camp in Alindao that left 112 villagers dead, including 19 children.

“Under Darassa’s leadership, the UPC militia has committed brutal atrocities against civilians,” Director of the Office of Foreign Assets Control (OFAC), Andrea Gacki, said in the statement.

She said the U.S. will continue to target and expose human rights abusers, including those contributing to the humanitarian crisis in the CAR.