Four people have been killed and three wounded in a shooting spree that occurred at different locations across Memphis city in the U.S. 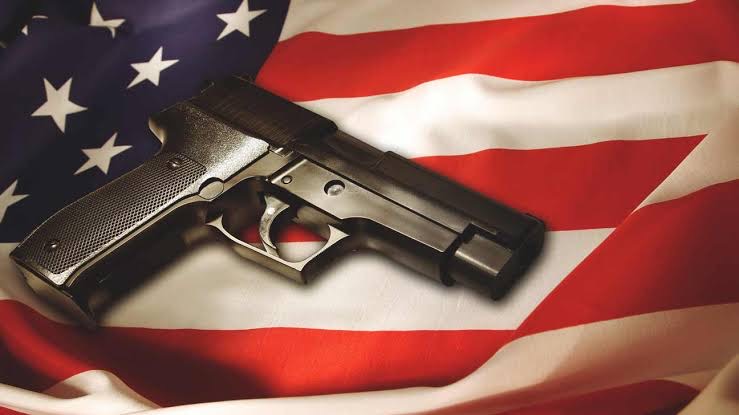 Four people have been killed and three wounded in a shooting spree that occurred at different locations across Memphis city in the U.S.

The suspect Ezekiel Kelly, 19, was arrested at 9:00 p.m. in the Memphis area of Whitehaven, according to police spokeswoman Karen Rudolph.

Mr Kelly was charged as an adult with attempted first-degree murder in 2020.

Memphis police director Cerelyn Davis detailed at least eight crime scenes, including the seven gunshots scenes and the carjacking of a Dodge Challenger in Southaven, Mississippi.

Mr Kelly was apprehended following the carjacking near Southaven, south of Memphis.

Condemning the development at a news conference on Thursday, Memphis Mayor Jim Strickland described the shooting spree as a senseless murder rampage.

Mr Strickland expressed “anger for our citizens who had to shelter in place until this suspect was caught. This is no way for us to live, and it is not acceptable. The people of our city were confronted with the type of violence no one should have to face.”

The manhunt, which began around 6:00 p.m. Wednesday after the authorities were alerted about a shooting on Facebook Live, prompted the authorities to encourage residents to stay inside.

The Memphis Area Transit Authority suspended its trolley and bus operations due to the threat posed by the suspect, who appeared to be driving around the city and shooting people at random.

The law became the first of its kind in three decades and, according to Mr Biden, was necessary to “save lives.”

The signed bill makes provisions for a strict background check on young buyers of firearms, declines the acquisition of firearms from local offenders, and gives every state easy access to retrieve firearms from citizens considered dangerous to their society.