President Joe Biden had urged Congress to pass legislation codifying Roe v. Wade, saying a woman’s right to have an abortion is “fundamental.” 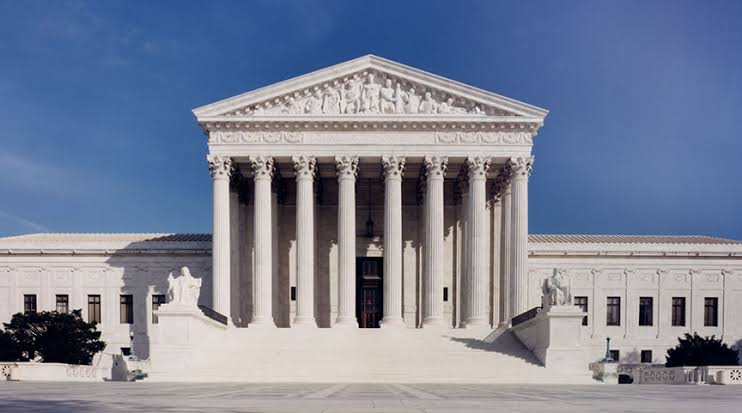 On Friday, Justice Samuel Alito wrote the majority opinion that tossed out the case. Mr Alito was joined by the five other conservatives on the high court, including Chief Justice John Roberts.

“The Constitution does not confer a right to abortion; Roe and Casey are overruled, and the authority to regulate abortion is returned to the people and their elected representatives,” the opinion said.

The case was met with a 6-3 decision, with the court’s three liberal justices filing a dissenting opinion to the ruling.

The decision has been widely anticipated after a draft of the ruling was exclusively reported by Politico in May. Following the leak, Oklahoma passed a near-total ban on all abortions, starting “at fertilization” pending the signature of Republican Governor Kevin Stitt, it would be the most restrictive abortion ban in the U.S.

President Joe Biden had urged Congress to pass legislation codifying Roe v. Wade, saying a woman’s right to have an abortion is “fundamental.”

“If the court does overturn Roe, it will fall on our nation’s elected officials at all levels of government to protect a woman’s right to choose,” Mr Biden said in May.

Ahead of the decision, privacy groups raised alarm over data collection from reproductive care facilities, phones or other devices. Efforts have been made to limit the sale of this data in advance of the ruling, including a bill introduced by Senator Elizabeth Warren in June.