The proposal was made in December 2021, but Washington has yet to hear a feedback from North Korea. 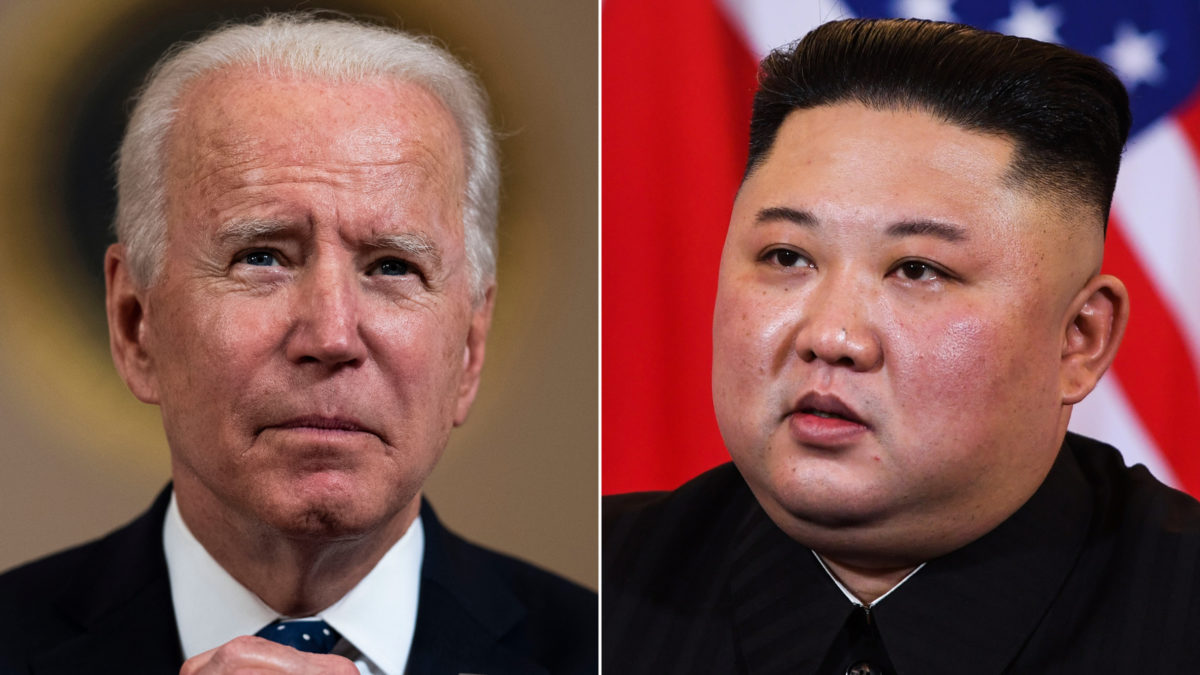 The United States on Friday offered to provide North Korea with 60 million doses of COVID-19 vaccine through the United Nations’ tools.

Kim Kyung-hyup, the South Korean lawmaker and Chairman of the Intelligence Committee of the National Assembly, disclosed the information.

He added that North Korea had greeted the UN with enthusiasm although it was yet to officially respond.

The vaccines were offered as the North Korean Ambassador to the UN, Kim Song, expressed considerable interest.

He asked whether the vaccines were Pfizer’s or Moderna’s and said that he would report to Pyongyang.

According to the media, the proposal was made in December 2021, but Washington has yet to hear a feedback from North Korea.

“The North Korea’s position is that it will reconsider if the U.S. does not offer corresponding measures for its suspension of nuclear and intercontinental ballistic missile tests,” the lawmaker reportedly added.

At the same time, Pyongyang had repeatedly said that the COVID-19 pandemic failed to penetrate the country.

However, the authorities have continued to impose strict COVID-19 restrictions and strengthen border controls.