The department had announced 850,000 job additions for June, and an unemployment rate of 5.9 per cent. 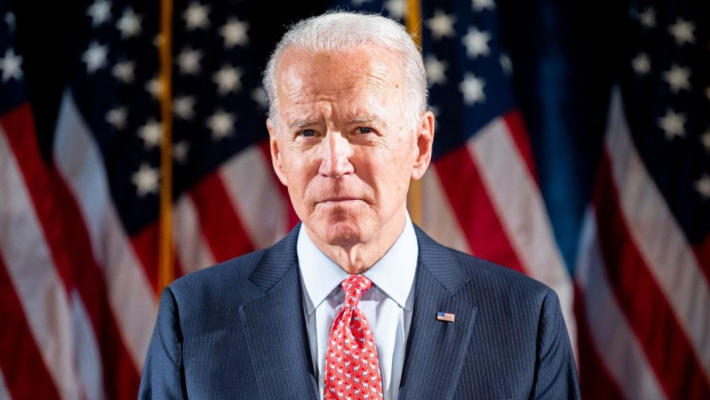 The unemployment rate in the world’s biggest economy, the United States, has fallen to 5.4 per cent as the country’s employers added 943,000 jobs in July.

Announced by the U.S. labour department on Friday, while the unemployment rate stood at 5.4 per cent in a job market still underperforming 17 months into the COVID-19 pandemic, the job figure was higher than previous forecasts.

“Total nonfarm payroll employment rose by 943,000 in July, and the unemployment rate declined by 0.5 percentage point to 5.4 per cent,” the Bureau of Labour Statistics, a unit within the Labour Department, said in a statement.

The department had announced 850,000 job additions for June and an unemployment rate of 5.9 per cent.

“Economists polled by U.S. media had forecast an average jobs growth of 870,000 for July,” the statement said.