“We are partnering with industry leaders like Tokyo Smoke to offer safe, convenient options for people in Ontario to purchase legal cannabis.” 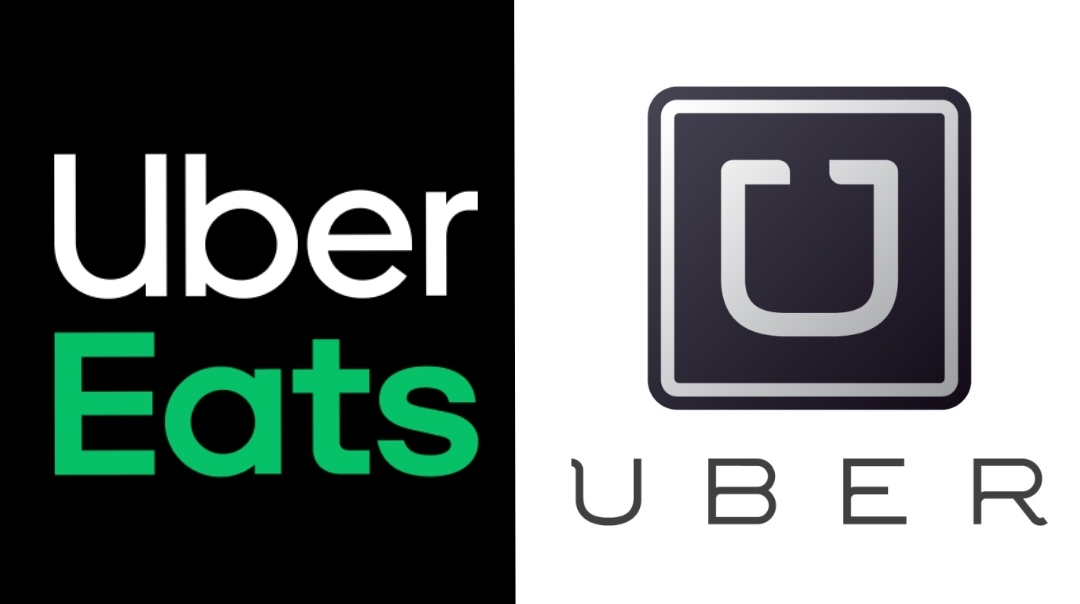 Ride-hailing company, Uber, is set to allow its users to place orders for marijuana in Canada.

Using its food delivery system, Uber Eats, users in Ontario will soon be able to buy cannabis products from the app.

The service is done in collaboration with cannabis retailer Tokyo Smoke. Users may place orders through the app and then pick them up at a store closest to them. The partnership with Tokyo Smoke is Uber’s first move into the growing cannabis industry.

The Uber Eats app will require users to verify their age before placing orders and then will be able to pick up their orders within an hour.

The firm made no comments on whether the service will be expanded further across Canada and the U.S.

“We will continue to watch regulations and opportunities closely market by market. And as local and federal laws evolve, we will explore opportunities with merchants who operate in other regions,” an Uber spokesperson told Reuters.

Uber has had its sights set on the cannabis market for some time now. The new service will be an addition to its liquor delivery service.

In April, chief executive Dara Khosrowshahi had announced that the company would consider delivering cannabis once it is permitted under U.S. law.

The market for cannabis and its by-products is at an annual estimate of $4 billion.

Marijuana consumption and use have been legal since 2018. However, under Canadian law, it is still illegal to deliver it.