Uganda investigates Islamist link to bombing after IS responsibility claim

Islamic State claimed responsibility for the blast in a statement posted on a Telegram channel late on Sunday. 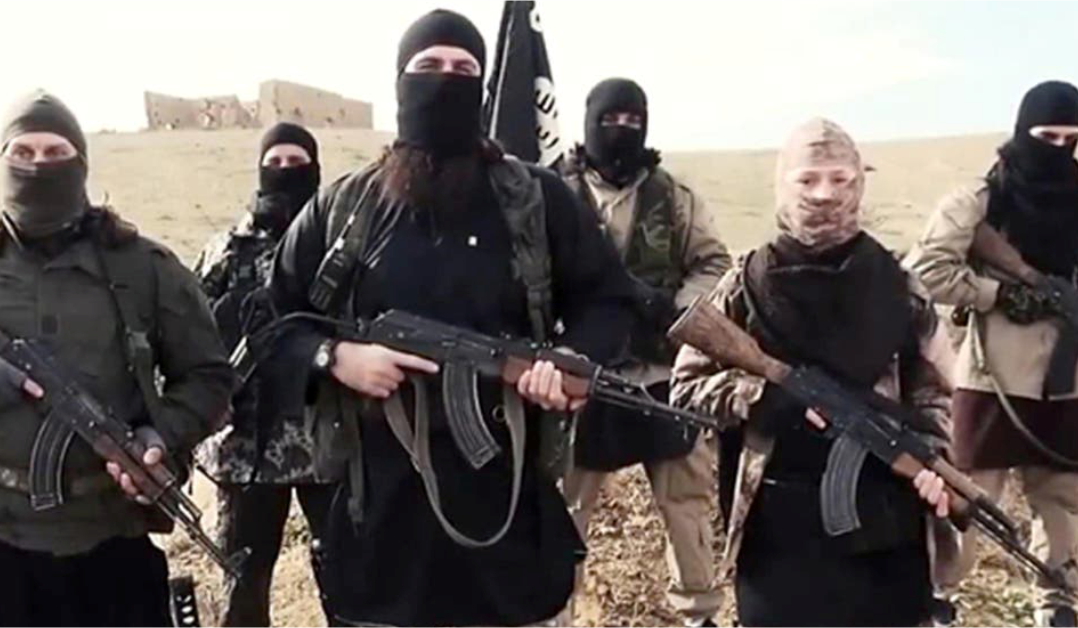 Uganda said Monday it was investigating whether fighters allied with the militant group Islamic State (IS) had carried out a bombing that killed one person and injured three others in Kampala on Saturday night.

The bomb, set off in a restaurant in a suburb on the northern outskirts of the capital, killing a 20-year-old waitress, was an improvised device made from nails and other metal fragments, according to the police.

Islamic State claimed responsibility for the blast in a statement posted on a Telegram channel late on Sunday.

The police said their investigations pointed to “an act of domestic terror,” adding that “The attack was perpetrated by criminals that intend to terrorise the country and the people of Uganda.”

Abbas Byakagaba, the director for counter-terrorism, told a news conference on Monday the Allied Democratic Forces (ADF), an IS-linked militant group, was one potential perpetrator.

The ADF has operated in dense forests in eastern Democratic Republic of Congo across the border with Uganda for more than three decades and began killing civilians in large numbers in 2014.

It has publicly aligned itself with Islamic State, although a June report from the United Nations found no evidence of direct support from IS for the ADF.

ADF fighters have in the past been blamed for assassinations and attacks in Uganda, with the government in July blaming it for the attempted assassination of a minister.

Police spokesperson Fred Enanga told the press conference they believed the ADF had sleeper cells in the country and that they had arrested 13 of its collaborators last week.