There was no information about the attackers’ motive or identity. 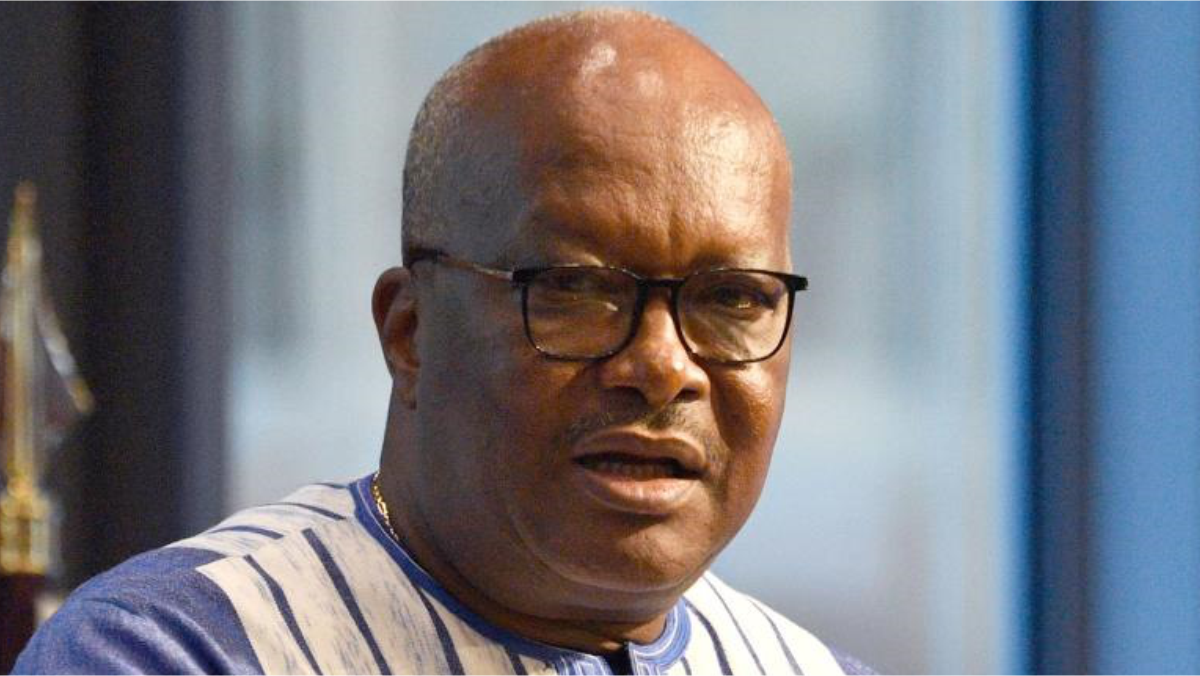 At least 100 people were killed in a “barbaric attack” by gunmen targeting a village in north-eastern Burkina Faso, said the West African country’s president, Roch Kabore, on Saturday.

Mr Kabore said he had ordered three days of national mourning over the attack on the village of Solhan in the conflict-ridden Sahel region.

Security forces were already en route to track down the perpetrators behind the “shameful” act, he added in the statement on Facebook.

There was no information about the attackers’ motive or identity.

It is the deadliest attack in Burkina Faso in years, and according to the AIB state news agency, the number of victims may still rise.

The European Union condemned what it called “terrorist attacks.”

The EU’s top diplomat, Josep Borrell, said everything possible would be done to ensure the perpetrators were held accountable and reiterated the bloc’s commitment to fighting insecurity in the region.

Mr Borrell said at least 14 people were killed by armed gunmen in Oudalan province, also in the Sahel region, around the same time.

Several terrorist groups are active in the Sahel, some of which have pledged allegiance to the Islamist militias al-Qaeda and Islamic State.

Burkina Faso, which was long spared from attacks, has seen a significant increase in terrorist violence since 2015.