The UK FCA said between January 2012 and December 2016, GHIB did not adequately perform the additional anti-money laundering checks required. 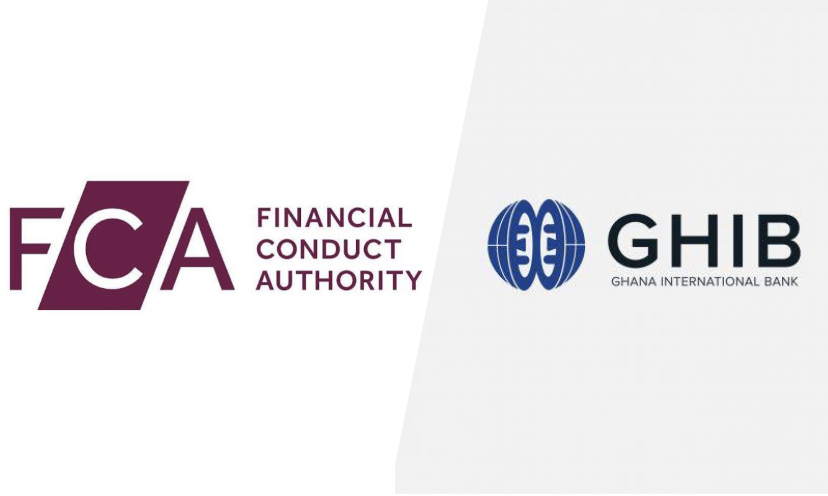 The FCA said the bank provided correspondent banking services to other lenders, allowing them to provide products and payment services they would otherwise be unable to provide.

It said between January 2012 and December 2016, the bank did not adequately perform the additional anti-money laundering checks required.

It added that the bank has not disputed the findings and has agreed to settle early.

GHIB said that since the period of investigation it has appointed a completely new board and new management, with its anti-money laundering systems significantly strengthened.

“Under new leadership, GHIB is a fundamentally different bank today, with a healthy balance sheet and the support of its major shareholders,” Chief Executive Dean Adansi said in a statement.

The FCA said that GHIB were unable to identify and assess the risks posed by its correspondent bank customers and properly scrutinise transactions worth £9.5 billion processed on their behalf.

The watchdog visited GHIB in December 2016 to review its financial crime controls and, as a result of concerns identified during this visit, the bank voluntarily agreed not to take on new customers.

“This restriction remains in place.’’

The FCA said GIB continues to work with the FCA and an independent expert to improve its financial crime controls.