In addition to shipping millions of tonnes of food from Ukraine, the initiative also envisages the export of fertiliser needed by the world’s farmers. 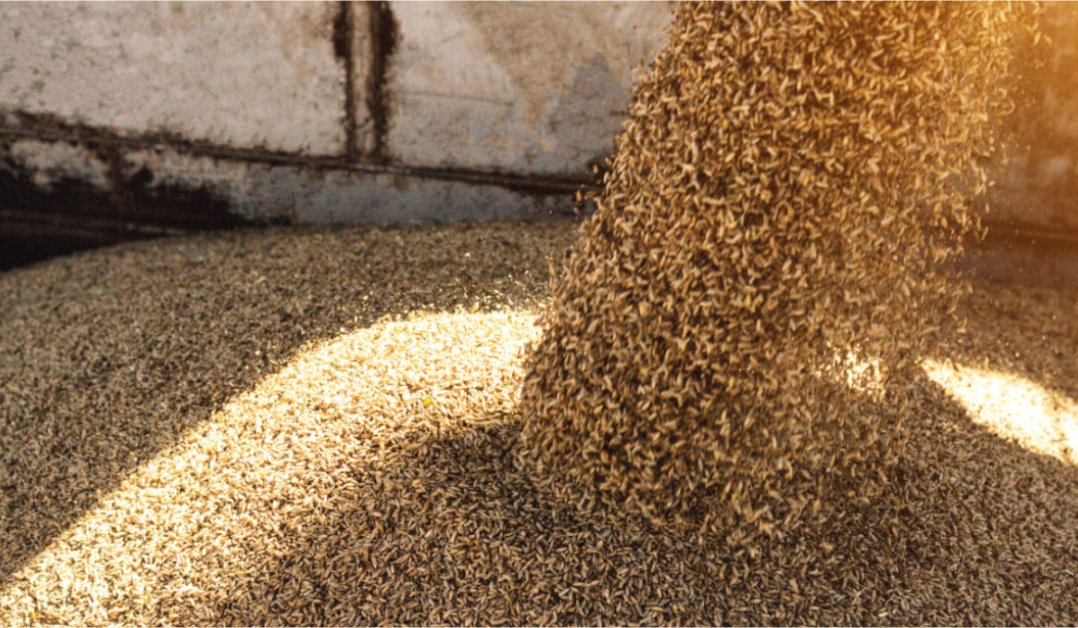 Grain used to illustrate the story

The Black Sea Grain Initiative Joint Coordination Centre (JCC) has expressed hope that the success in shipping black grain from Ukraine will open the door for more shipment from the country.

The first, eagerly-awaited commercial shipment of grain to leave the Ukrainian port of Odesa since Russia’s invasion more than five months ago, was cleared to proceed to Lebanon on Wednesday, after a scheduled inspection stopover in Istanbul.

In line with the UN-partnered Black Sea Grain Initiative that was facilitated by the secretary-general on July 22, the crew of the merchant vessel Razoni and its 26,000-tonne cargo of Ukrainian corn underwent checks lasting three hours.

The Sierra Leone-flagged ship arrived in Istanbul’s waters on Tuesday, after sailing from Ukraine’s main Black Sea port of Odesa on Monday.

“A joint civilian inspection team comprising officials from the Russian Federation, Türkiye, Ukraine and the United Nations visited the merchant vessel Razoni on Wednesday,” JCC said in a statement. “This marks the conclusion of an initial ‘proof of concept’ operation.”

It added that three ports in Ukraine were due to resume the export of millions of tonnes of wheat, corn and other crops at a time of global food insecurity.

In addition to shipping millions of tonnes of food from Ukraine, the initiative also envisages the export of fertiliser needed by the world’s farmers, “under close monitoring.’’

It noted that the inspectors had spoken to the Razoni’s crew and gained “valuable information” about the vessel’s journey along the maritime humanitarian corridor in the Black Sea that was agreed by the signatories of the Black Sea Grain Initiative.

“The JCC will use this voyage in its ongoing work on fine-tuning procedures and processes to enable the continuation of safe passage of commercial vessels across the Black Sea under the Initiative,” it added.