The journalists were banned by the Ukrainian military not to report from the recently recaptured Kherson region. 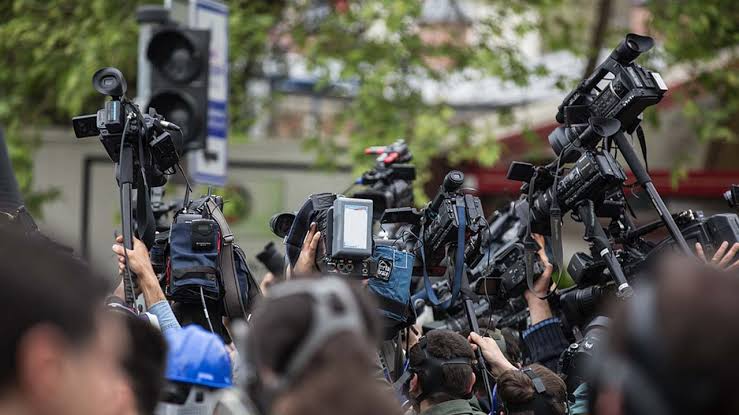 The accreditation of several western journalists has been revoked by the Ukrainian military following their reporting from the recently recaptured region of Kherson, officials said on Monday.

Recently, some media representatives ignored the existing bans and warnings and started reporting from Kherson without the consent of the military’s commanders and relevant PR departments, even before the stabilisation measures were completed.

The general staff who wrote on Facebook, explaining the measure, added that it remains unclear which journalists were affected.

According to media reports, at least six correspondents from CNN and Sky News lost their accreditation.

The Ukrainian media portal Detector.media also said two journalists from the Ukrainian internet channel Hromadske had their military accreditation revoked because of a report from Kherson.

At the end of last week, the Russian army withdrew from the northwestern part of the Kherson region, including the region’s capital city.

As a precautionary measure, the Ukrainian military has been slow to move into the areas.

President Volodymyr Zelensky said mine clearance in Kherson and the surrounding area was one of the most important immediate measures.