Local media reported that by July 2024, Ukraine had to repay some $3 billion of Eurobonds in three payments. 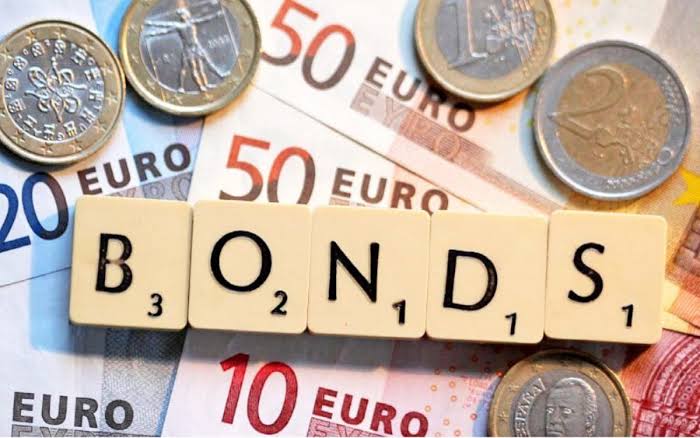 The Ukrainian government would negotiate with its foreign creditors to postpone Ukraine’s Eurobond repayments by 24 months, the Interfax-Ukraine news agency reported on Wednesday, citing a cabinet decree.

According to the document, Ukraine sought to reach an agreement with its lenders on the issue by August 15.

The decree said if creditors refused to postpone the payments voluntarily, Ukraine would continue to service its debts in accordance with the existing conditions.

Local media reported that by July 2024, Ukraine had to repay some $3 billion of Eurobonds in three payments.

According to Ukraine’s Finance Ministry, the country’s state and state-guaranteed debt increased by $3.82 billion in May to $101.44 billion.